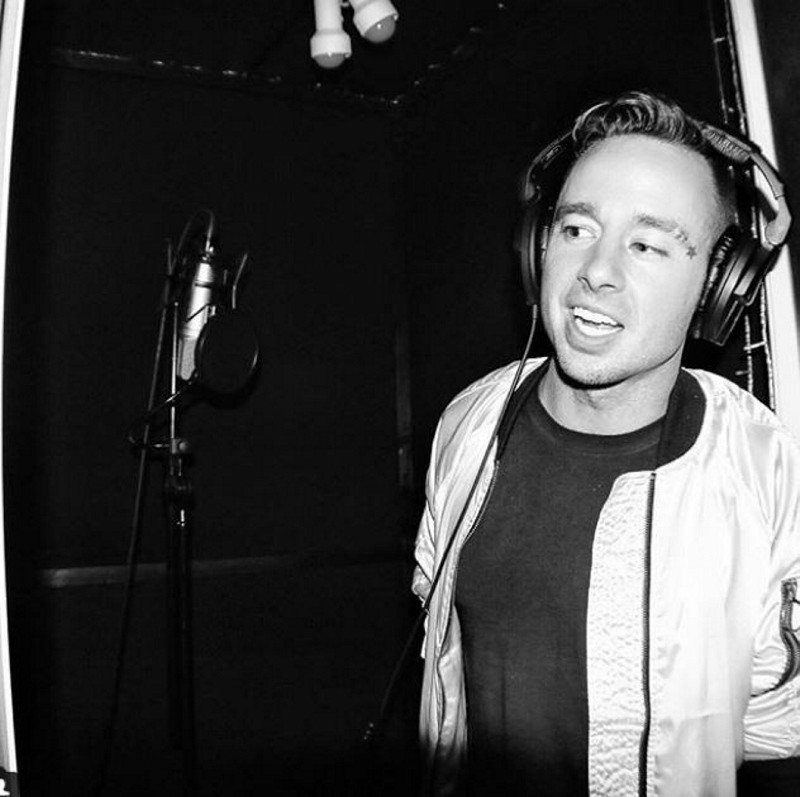 A Canadian rapper died after falling from the wing of a flying plane he was walking on during a music video shoot, his management team said.

Jon James, 33, died instantly in the "wing-walking" accident in Vernon, British Columbia, on Saturday, according to a statement.

McMurray manager Ryan Desrochers says the rapper had trained "intensively" for the stunt but as he moved farther out onto a wing the small Cessna went into a downward spiral. The statement was published alongside an online fundraiser to raise money for funeral costs and to release James's new music.

"Jon held onto the wing until it was too late, and by the time he let go, he didn't have time to pull his chute."

James had also enjoyed success as a competitive free-skier and was known for carrying out extreme stunts.

The Royal Canadian Mounted Police confirmed they responded to "the sudden death of a parachuter" on Saturday evening.

CTV reported the plane and its pilot landed safely.