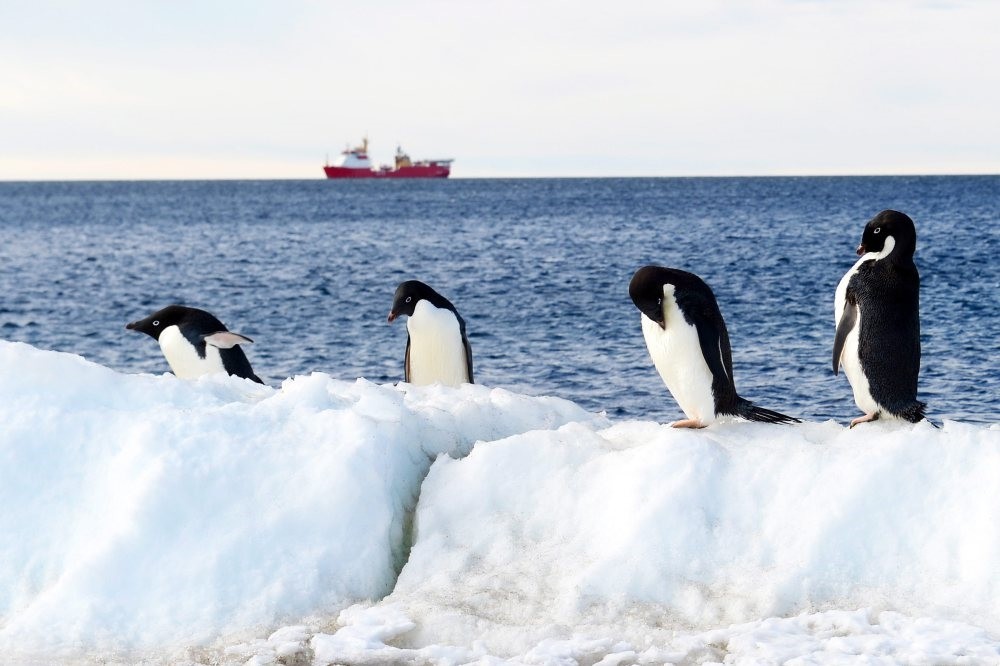 A plan to create the world's largest marine sanctuary in Antarctic waters was shot down when a key conservation summit failed to reach a consensus, with environmentalists on Saturday decrying a lack of scientific foresight.

Member states of the organization tasked with overseeing the sustainable exploitation of the Southern Ocean failed at an annual meeting Friday to agree over the 1.8 million square kilometer (1.1 million square miles) maritime protection zone.

The proposed sanctuary - about five times the size of Germany - would ban fishing in a vast area in the Weddell Sea, protecting key species including seals, penguins and whales.

Consensus is needed from all 24 members of the Commission for the Conservation of Antarctic Marine Living Resources (CCAMLR) and the European Union.

But environmental groups say Russia and China - whose concerns over compliance issues and fishing rights have proved key stumbling blocks in the past - along with Norway, played a part in rejecting the plan.

"This was an historic opportunity to create the largest protected area on Earth in the Antarctic: safeguarding wildlife, tackling climate change and improving the health of our global oceans," Greenpeace's Frida Bengtsson said in a statement on Saturday.

"Twenty-two delegations came here to negotiate in good faith but, instead, serious scientific proposals for urgent marine protection were derailed by interventions which barely engaged with the science and made a mockery of any presence of real deliberation." Antarctica is home to penguins, seals, toothfish, whales and huge numbers of krill, a staple food for many species.They are considered critical for scientists to study how marine ecosystems function and to understand the impacts of climate change on the ocean. Plans were set out in 2009 to establish a series of marine protected areas (MPAs) in the Southern Ocean allowing marine life to migrate between areas for breeding and foraging, but it has been slow going. As well as the huge Weddell Sea sanctuary, proposals to establish two further MPAs in East Antarctica and the Western Antarctic Peninsula were also dashed this year. Together, the three zones would cover close to 3 million square kilometers.