'Single-use' is Collins Dictionary's word of the year 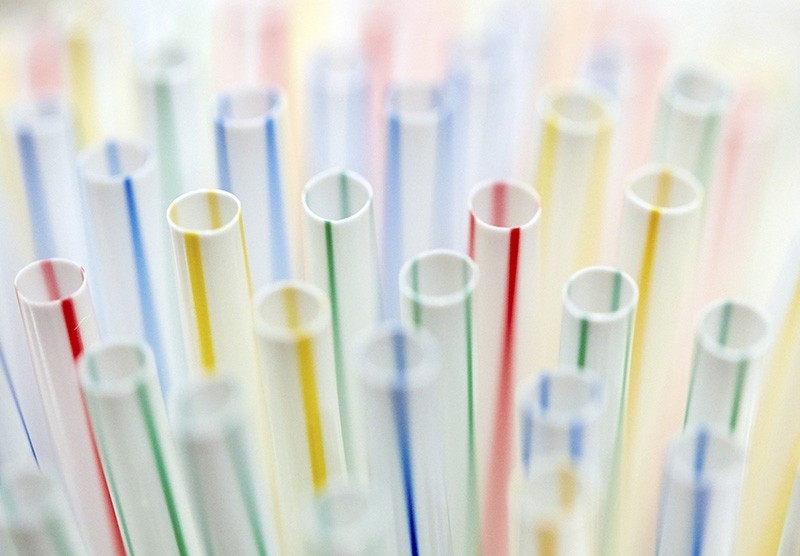 The adjective applied to disposable plastic products has been named the dictionary's 2018 word of the year. Collins says use of the term has risen fourfold since 2013, as pollution climbs the political agenda.

Other entries on the dictionary's list of new and notable words include "backstop" — a legal guarantee about the Irish border after Brexit — and "gammon," a derogatory British term for an angry pink-faced person sometimes used against supporters of leaving the European Union.

"MeToo" also makes the list released Wednesday. The dictionary says the campaign against sexual harassment and abuse has become part of the language in phrases such as "the MeToo era" and "MeToo moment."