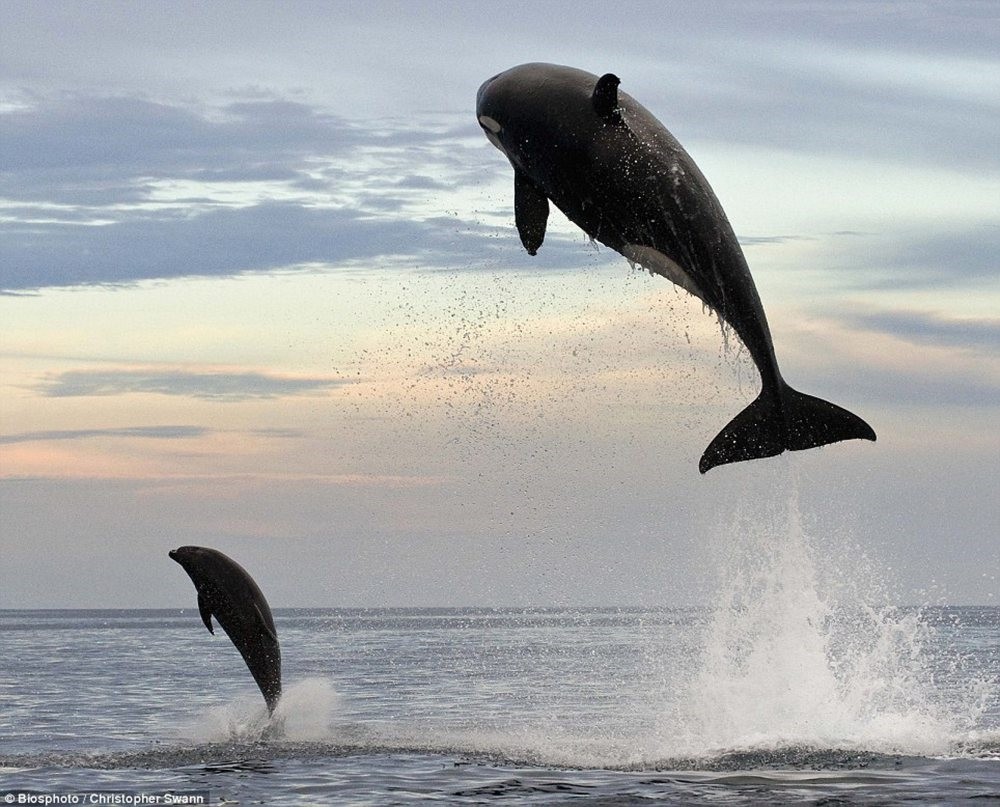 A group of Spanish scientists has found that orcas, also known as killer whales, have similar characteristics in common with humans and chimpanzees.

The scientists studied a total of 24 orcas at the SeaWorld Orlando, SeaWorld San Diego and Loro Parque zoos. Six of these orcas come directly from the wild while the rest were born under human observation.

The details of the study were published in the Journal of Comparative Psychology.