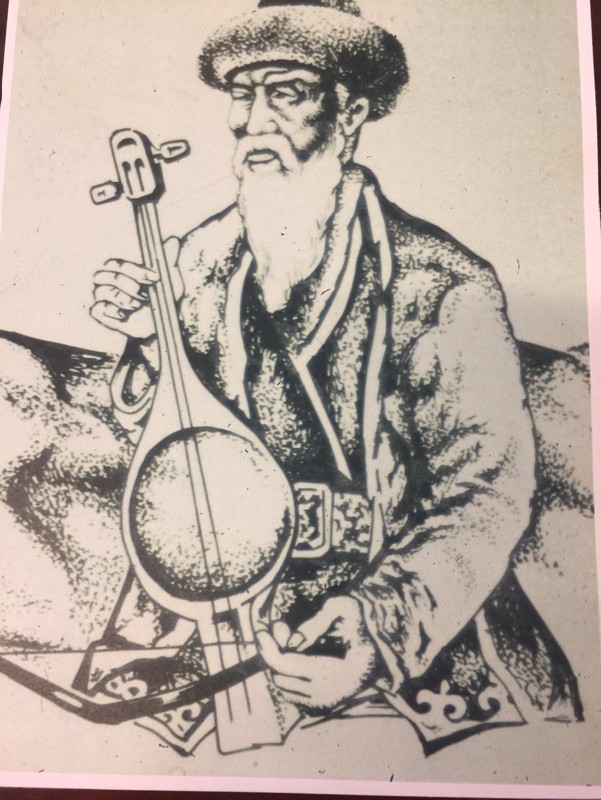 The epic tales of Dede Korkut, passed on for centuries by the Oguz Turks, have been added to UNESCO's Representative List of the Intangible Cultural Heritage of Humanity.

The announcement was made during the 13th session of the Intergovernmental Committee for the Safeguarding of Intangible Cultural Heritage held in Port Louis, the capital of Mauritius.

The document on this nomination was jointly presented by Turkey, Azerbaijan, and Kazakhstan.

Turkey's Culture and Tourism Ministry said in a statement that the heritage of Dede Korkut was a "unifying element" among Turkish-speaking countries.

"Dede Korkut appears in each story as a legendary figure and wise individual, a sage of minstrels whose words, music and expressions of wisdom relate to traditions of birth, marriage, and death," according to UNESCO's website.

Who is Dede Korkut?

Dede Korkut has been regarded as the 'wise ancestor' of the Turkic world. He is believed to have originated from the Kayı and Bayat Oghuz tribes. Rumored to have lived between 570 A.D. and 632 A.D., at the time of Prophet Muhammad, Dede Korkut is an ancestor of all of the Turkic tribes. His name frequently appears in Turkic epics and folk stories.

The epic fights of several folk heroes are immortalized in his stories. Containing stories about Turkic history, praise of khans and begs and several passages on Turkic moral laws, Dede Korkut's tales praise the good while criticizing the bad. In each narrative, Dede Korkut appears at the end, praying for the Oghuz tribes by reciting poems and wise sayings. Generally, the stories focused on Turkic tribal wars, peace, families, educational structure, moral values and the people's steady character. The original edition of the book "Kitab-ı Dede Korkut Ala Lisan-ı Taife-i Oğuzhan (The Dede Korkut Book in the Oghuz Language), which consists of 12 epic stories in Arabic, is held at the Dresden Library in Germany. The second edition, consisting of six stories, is at the Vatican Library.