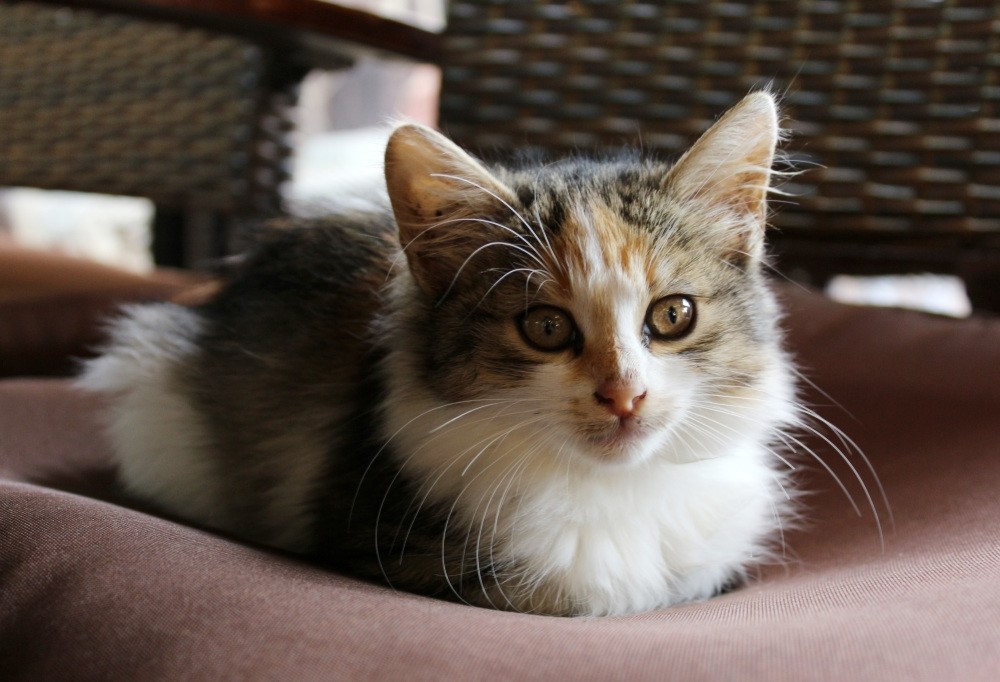 To prevent stray animals from going hungry, students from Kayseri province have developed feeding machines that can be operated via Twitter.

The students, who attended the "Coders of Tomorrow" event, carried out the initiative with the cooperation of the Vodafone Turkey Foundation and Habitat Association.

According to a statement from the foundation, feeding machines have been installed in five points around Istanbul in the districts of Sarıyer, Kadıköy, Beşiktaş, Göktürk and Sultanbeyli, after the first one was placed in front of the Zeytinburnu İstasyon Vodafone Store as a pilot of sorts.

To feed stray animals with this code-operated feeding machine, all you have to do is tweet #BuMamaBenden (this food is from me).

In the statement, Vodafone Foundation President Hasan Süel said that the young participants of the Coders of Tomorrow project used coding, the language of the future, to find solutions to social problems.

"In the coding education we give, our children get an idea about programming, conduct work that will reveal their creativity, use their own imagination and produce their own games. Our students who join our project from Kayseri developed an idea of a code-operated food machine so that animals on the street can find food easily all the time and everyone can help them. We carried out this idea. We installed the first machine that was coded to work with tweets with the hashtag #BuMamaBenden in front of the Zeytinburnu İstasyon Vodafone Store, which we chose as the pilot," explained Süel.

"It is a pleasure and pride that our children used the coding they learned for such an idea that adds value to life. Our first food machine attracted so much attention that more than 250,000 pots were tweeted. Now, we have installed food machines in front of five stores in Sarıyer, Kadıköy, Beşiktaş, Göktürk and Sultanbeyli. We want to spread the project out of Istanbul as well," he added.