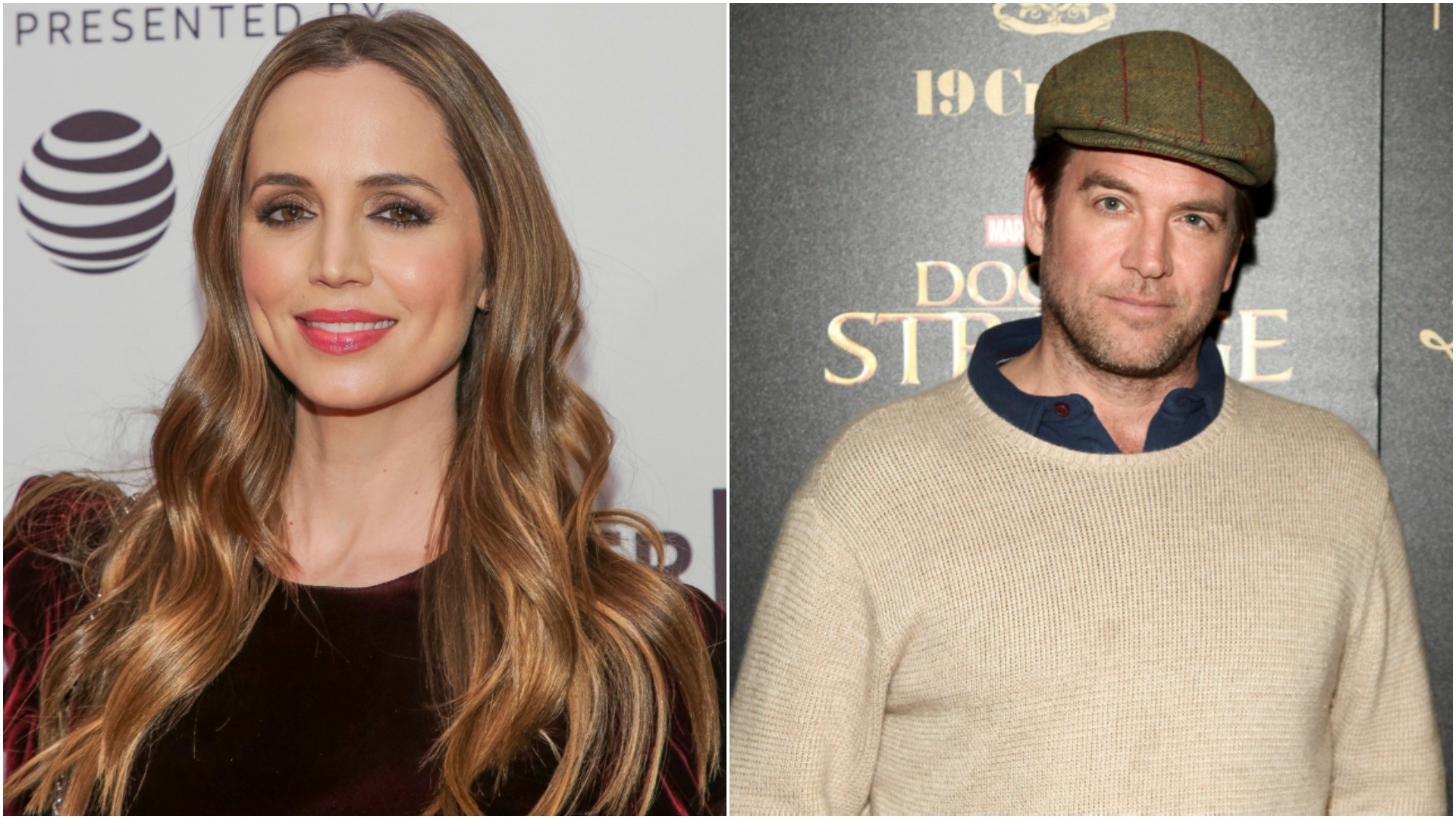 U.S. television network CBS paid $9.5 million Eliza Dushku, an actress on primetime drama "Bull," and wrote her off the show after she claimed the lead actor had harassed her.

Michael Weatherly made several lewd comments or jokes in front of the production team referring to Dushku's physique, with sexual connotations, according to The New York Times, which first reported the development.

The actor acknowledged having made most of the comments, but insisted that they were not sexual advances.

Dushku shared her discomfort at the remarks with the production team before speaking with Weatherly, and the situation did not improve.

Several days later, the actress learned that she had been written off the show even though the production team had previously told her it was planning to give her character a recurring role in the series.

After weighing taking legal action against CBS, the 37-year-old actress turned to mediation, which led to an agreement. The settlement amount corresponds to the payment she would have received had she fulfilled the entire term of her contract.

The network is reeling from having had to fire its CEO Les Moonves in September over sexual harassment and assault claims. Last year, star host Charlie Rose was fired after eight women accused him of sexual harassment.

"The allegations in Ms Dushku's claims are an example that, while we remain committed to a culture defined by a safe, inclusive and respectful workplace, our work is far from done," CBS said.

But no action was taken against the man who since 2016 plays the role of Jason Bull, a psychologist who counsels lawyers during trial.

"During the course of taping our show, I made some jokes mocking some lines in the script," Weatherly, who was a star of the network's leading drama NCIS for 13 seasons, told the Times.

"When Eliza told me that she wasn't comfortable with my language and attempt at humor, I was mortified to have offended her and immediately apologized.

"After reflecting on this further, I better understand that what I said was both not funny and not appropriate, and I am sorry and regret the pain this caused Eliza."