Can a 'high-tech' burger help save the planet? 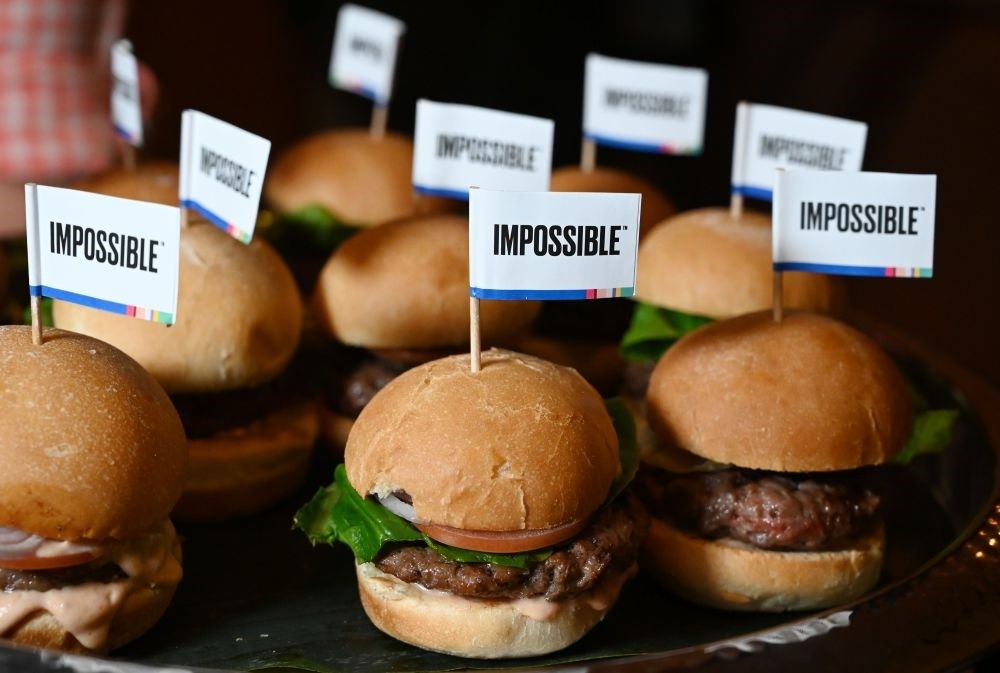 The Impossible Burger 2.0 is the new and improved version of the company's plant-based vegan burger that tastes like real beef.
by Jan 23, 2019 1:15 am

In one sense, it's just a patty made from plant protein. But the founders of California-based Impossible Foods argue the product can have a big impact by reducing the amount of land needed for beef and other livestock production.

Impossible Foods, which began in 2011, chose the Consumer Electronics Show (CES) in Las Vegas to launch its "next generation" burger - version 2.0 - which has no gluten, hormones or antibiotics and is kosher- and halal-certified.

With a handful of restaurateurs and chefs on hand, the company announced Monday it now has 5,000 restaurants serving its product as it prepares to begin selling in supermarkets.

Impossible Foods also brought a food truck to the large tech show to serve more than 12,000 samples of the burger to CES attendees.

Chief Executive Pat Brown, a Stanford biochemistry professor and former pediatrician, said the decision to appear at CES was logical because the company is based on technology.

"To most consumers the face of the company is a food company but the soul of the company is really R&D (research and development) and technology," Brown told Agence France-Presse (AFP) ahead of a news conference at the Las Vegas tech extravaganza.

"What distinguishes us is we are developing a new technology platform that will transform the global food system."

The company, which has raised some $400 million, including from Microsoft founder Bill Gates, was launch to develop a plant-based product that simulates the taste and feel of beef.

It uses wheat protein, potato protein and coconut oil, and its "special ingredient" called heme which has elements of the hemoglobin in animal protein but is developed from soy.

Impossible Foods is among a handful of firms including California rival Beyond Meat developing plant-based or lab-grown meat substitutes that claim to offer products equal to or better than animal products.

The Impossible Burger is served in several restaurant chains as well as the fast-food group White Castle, and is eyeing global expansion with restaurants in Hong Kong and Macau.

The company plans to launch the new recipe in Singapore within several months, with additional markets to come.

Brown maintained that developing new kinds of protein is crucial for the environment when large areas of land - some estimates suggest 40 percent or more of global land area - are devoted to livestock.

Impossible Foods is "barely getting started" and hopes to be able to scale up to produce large quantities.

"Apple started with one hand-built computer," he said. "You have to start somewhere." And he added that technology and research will help further improve the product. "Unlike the cow we are going to be getting better every single day," he said.