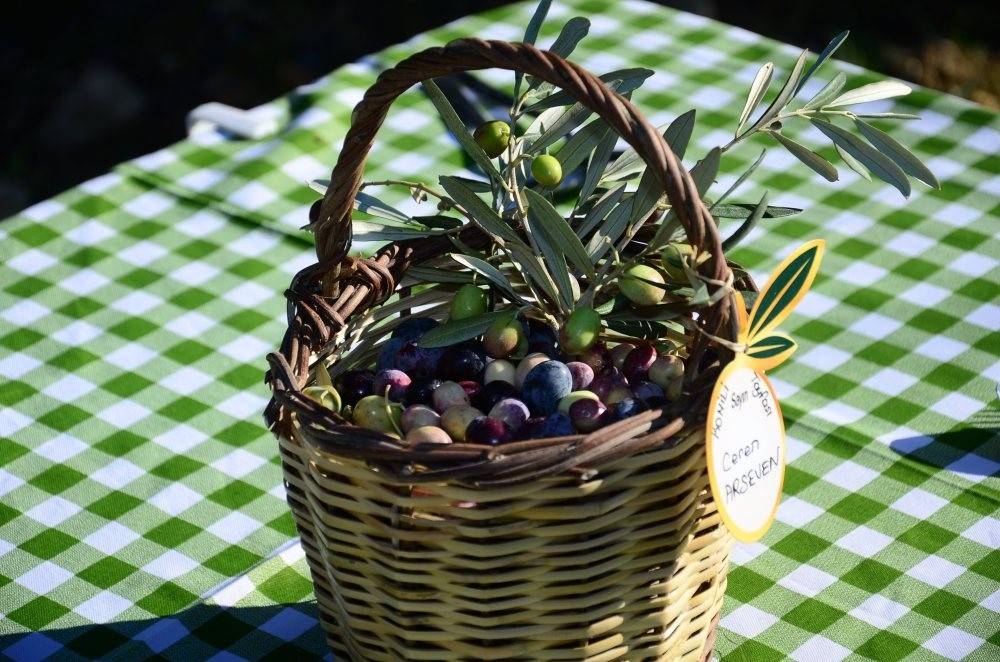 Olive trees are one of the oldest living and most precious trees on earth. An olive tree can live up to 1,000 years, giving the best quality olives. The olive groves in Balıkesir's Ayvalık district, which house nearly 2 million olive trees, are protected against thieves and animals by mounted guards 24/7.

The guards in Ayvalık have been serving since 1941. The guards serve on horseback or motorcycles and prevent any harm from coming to the olive trees that spread over 200 decares.

The head of the guards, Ahmet Omak, explained that there are 25 mounted guards protecting the groves. "There were previously 15 guards but we increased the number due to the success rate. Our salaries and costs are covered by the owners of the olive groves," Omak added.

Almost 80 percent of Turkey's olive and olive oil production comes from Turkey's Aegean region. Located on the Aegean coast, Ayvalık has been an olive production site since ancient times. Ayvalık olives are world renowned for their quality. The olives of the region are mostly suitable for oil making, which is regarded among the best quality olive oils in the world.