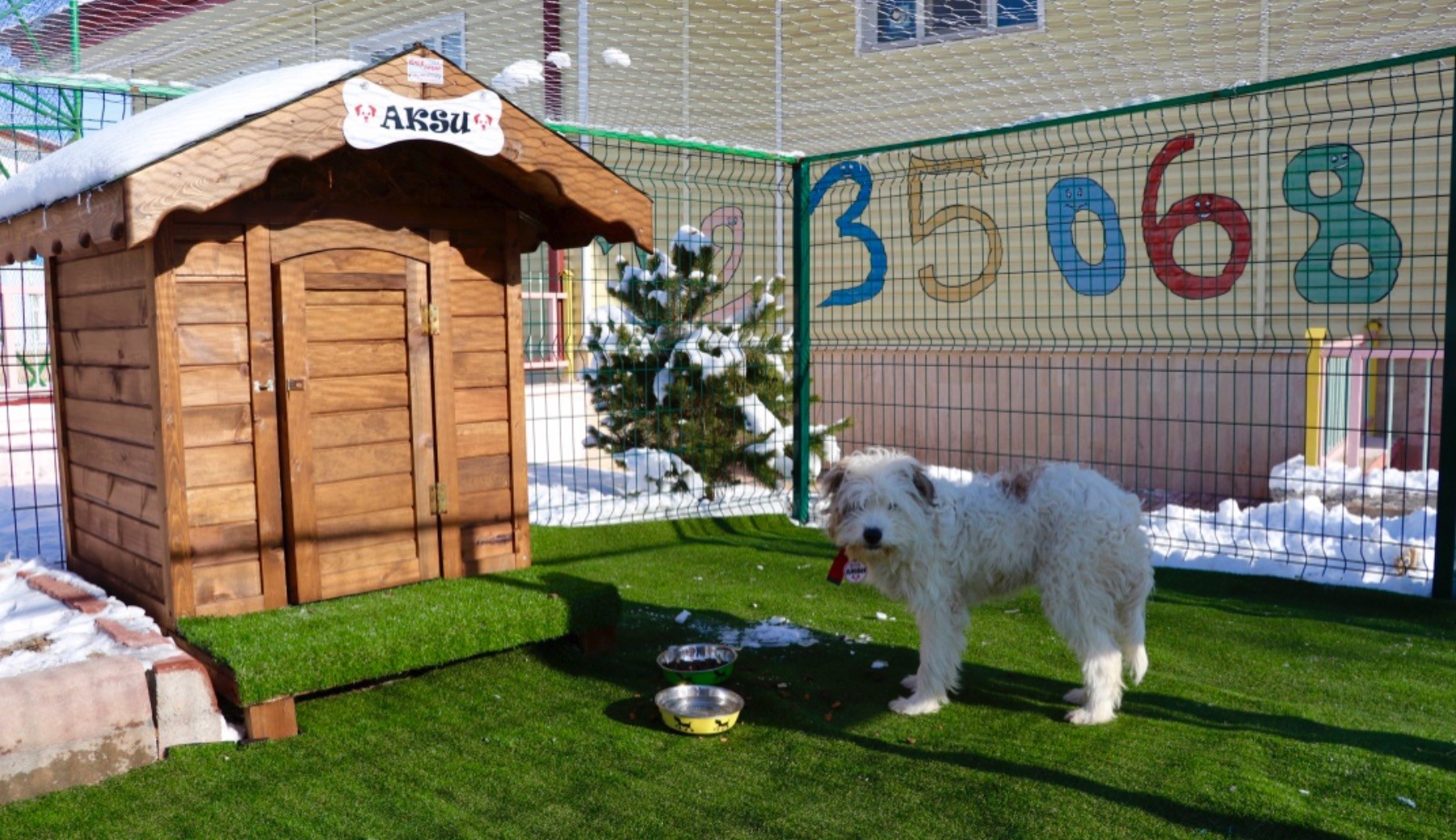 As part of the Love Shelters in Schools project developed by the Research and Development (R&D) Department of the Sivas Directorate of National Education, a chance at a new life is being offered to stray animals with shelters built in schools.

In recent days, when violence against animals has come to the agenda, an exemplary project has been conducted in Sivas province. The Love Shelters in School project was prepared by the R & D department of the Provincial Directorate of National Education as part of the Change and Transformation in Education Towards 2023 Movement. Six pilot kindergartens were chosen for this project, a first in Turkey. With the permission of parents, comfortable shelters were built at appropriate points in schoolyards with the support of parent-teacher associations.

Six dogs were brought from the Sivas Municipality Street Animals Care and Rehabilitation Center to start a new life at these schools. Thus, love and respect for animals is taught to the students – who name, play and feed the animals at certain times of the day. The project will also be carried out at other schools. Dogs, regularly controlled by veterinarians, are fed in their new shelters, and most importantly, they grow up with the children's love.

Speaking to Anadolu Agency (AA), teacher Selma Seçkin, who works in the R&D Department of the Provincial Directorate of National Education, said the project would help prevent violence against animals by developing values such as mercy, love and possession, which they put it into practice immediately. Seçkin said: "We got the animals from the Stray Animals Care and Rehabilitation Center in Sivas Municipality. We built shelters in the proper areas of our schools, and housed these animals in the shelters. Thus, our children have faithful friends, and we created a nice, luxurious living space for the animals."

Since the children named these animals and deal with them closely, Seçkin added: "Some children were afraid of dogs and animals, but they are very happy now. Besides, parents voluntarily take care of the animals on weekends. Children come to school early and go to their classes after seeing the animals. During breaks we also bring together the dogs and children. Our students feed and give water to the dogs."