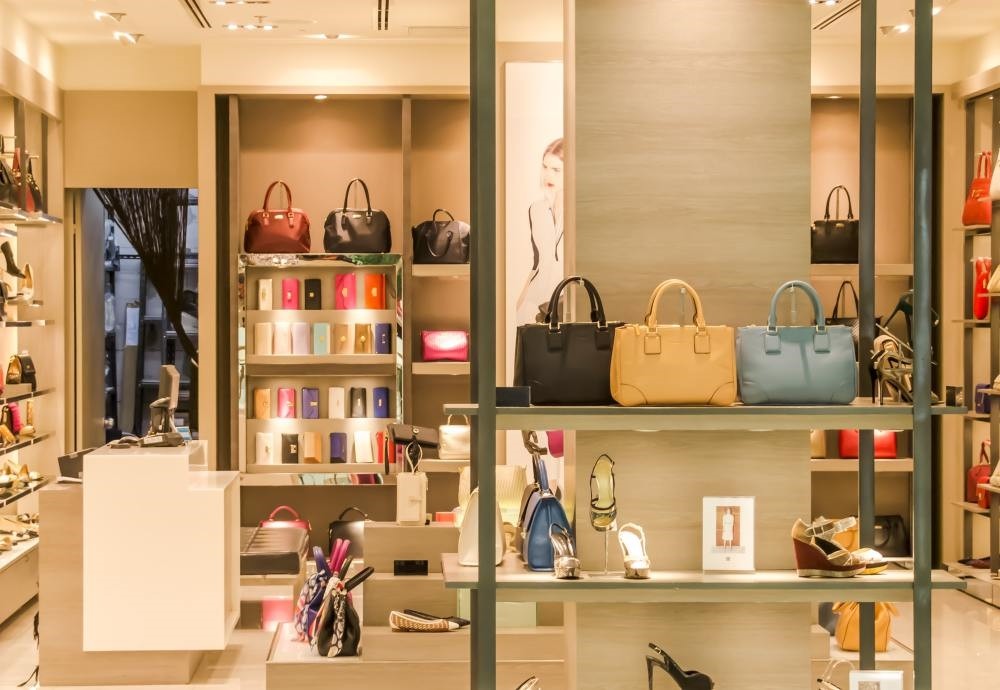 Reports show that there is not enough cattle hide to meet the worldwide demand for leather shoes, bags and sorts.
by Miraç Tapan Feb 05, 2019 12:07 am

One of the biggest dilemmas in the fashion world is whether designers should use genuine leather or turn to synthetic materials. The efforts to remain fashionable might jeopardize the future of our planet

Have you ever fallen in love with a pair of leather shoes or found that perfect leather bag that is going to make your life so much easier? Today, being stylish is everything and to keep our looks as trendy as possible, we ignore the animals that are slaughtered for our pleasure and our dying planet that we pollute day by day in order to access affordable fashion.

Primitive man first made clothes in order to protect himself from the cold and other injuries. However, today, clothing and attire mean keeping up with the latest trends and becoming more fashionable than the flock. Started as a simple means of protection, clothing turned into something we now call fashion. Throughout the years, fashion trends may have changed considerably but one thing remains the same: the use of leather.

Until 100 years ago, durability was the most important thing when producing clothing. People were making shirts, jackets and shoes to last a life time, preferably two lifetimes for other family members to use when they are gone. Yet in time, mass production spread across the world and people were able to get their hands on more and more products for less money which enabled them to buy new pieces of clothing every season and hence fashion was born.

Fast fashion is explained in the dictionary as "inexpensive clothing produced rapidly by mass-market retailers in response to the latest trends." As access to clothing became easier and cheaper, the fashion industry started to grow focusing on seasonal trends, meaning wardrobe had to be updated every season in line with the latest trends.

Despite the fact that the middle class does not have the luxury to change their entire wardrobe every season, the trends force modern people to consume faster than they ever needed to in the past, which ends up not only draining wallets but also depleting the planet's resources. 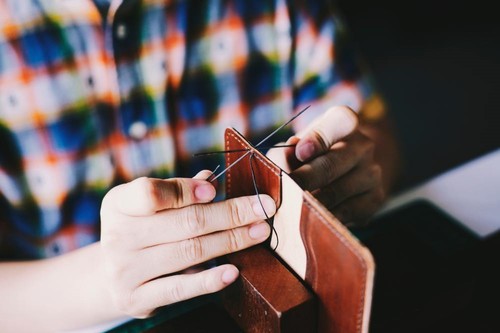 For years, animal activists have argued that using animal skin and fur for fashion is nothing but "murder." Activists organized rallies on the streets to stop the use of animal products in fashion, attacked those who wear fur or leather and have even invaded the catwalk to make the message heard by millions: Stop animal slaughter for fashion.

Indeed they have been right from the start. Skinning rare animals for their fur and skin just to turn them into a pretty pair of shoes or a coat that will not even keep you warm in the winter is nothing but cruel. Yet for clothes to be more durable to withstand the effects of time and human error, producers have to use leather.

The fashion industry long plugged its ears to the criticism but eventually heard the call. For the last couple of years, catwalks have almost entirely gone vegan. Once discarded as "cheap" and "imitation," vegan leather (as it is now called to sound more chic) graces the top fashion shows around the world from Givenchy to Stella McCartney.

Supporting vegan leather, however, is a blind spot. While animals are freed from the slaughterhouse, Planet earth is butchered. Eco-friendly brands such as Stella McCartney may prefer PVC-free fake leather for their designs but other brands which do not charge their customers as much as Ms. McCartney have to go with the cheaper ozone-layer-killing PVC.

Most fake leather is made with a knitted polyester-base and a PVC coating. And since it is a plastic-base material, it causes environmental hazards. PVC is a respiratory irritant and known carcinogen and when it is exposed to high heat or landfilled, it releases dioxins linked to developmental, reproductive and other health problems.

Those who do not use PVC turn to another material called "polyurethane" - PU in short - which is cheaper and can be recycled but this material is also toxic and a danger to human health if it is not processed properly. Off-gassing from polyurethane can cause lung irritation and trigger asthma attacks and the solvents used to make it malleable like leather are highly toxic in their own right.

The main concern of 21st century designers who use leather for its durability is to use animal skins which come from the animals that are slaughtered for their meat.

"Those who wear my designs know I use genuine leather," said Ceren Ocak, a Turkish fashion designer. "However, I use the skin of animals that are slaughtered for their meat. The only way to make our designs enduring as long as possible is to use genuine leather. The important thing is not to design pieces just because they are trendy and will be tossed away the next season."

When it comes to fur, Zeynep Tosun, a world renowned Turkish designer agrees that fur should only come from the wool of the animals we eat.

"As the brand Zeynep Tosun, we have not used real fur for a very long time. The furs we use in our designs come from the wool of the animals that have been trimmed without hurting them," she continued.

It is a fact that in order to come up with a clothing that can last for more than a season, genuine leather use is a must yet it is also clear that in order to use the skin of animals that we eat such as cows, we are killing more than we should.

Global production of raw cattle hides grew 24 percent between 1984 and 2004 which is a faster growth than the production of cattle meat - 19 percent - over the same period. In fact rearing more cattle than we need also destroys the planet we are living on. When cattle are bred, they consume incredible amounts of food and water which can actually be consumed by people. A recent study, in fact, suggests that if mankind does not change its meat-based diet soon, the health of Planet earth will soon go downhill. The report gave an example of people in North America, who eat almost 6.5 times the recommended amount of red meat.

Considering the data at hand, we are left with genuine leather which is durable but harmful for the animal population on earth and vegan leather which saves animals from slaughter house but puts our health as well as the planet in danger.

So what is the solution?

In the end, it all comes down to one thing: In the 21st century we are greedy and want far more than we need. As we continue to consume every trend in an incredible speed, fashion which is an almost $400 billion industry tries to meet the hungry consumer demand.

"The main concern here is to find out how we can decrease the rate of consumption," Turkish designer Özlem Süer told Daily Sabah. "This incredible rate of consumption brings with it animal rights violations and usage of chemicals ignoring human health. For us designers, this chain can only be broken by designing 'timeless' and 'enduring' pieces for our customers. We have to step outside the borders of 'fast fashion' and produce clothing that is possible to put on for many years and trendy in every age."

For designer Tosun, the only way to stop animal rights violations and environmental pollution is to encourage reusing the pieces in your wardrobe. "The solution is to reduce consumption of fur and leather and stop unnecessary production. Not in the fashion industry but fast consumption around the world is the problem that pollutes environment," added Tosun.

However, although stopping fast fashion might seem to be the solution to save our planet it is not something that can be done in a day.

With the recent vintage movement, people in the fashion business as well as fashion lovers have started to appreciate the "old but gold" pieces of clothing. Moreover, fashion houses such as Valentino and Gucci are turning to more eco-friendly processing of genuine leather. Some brands are even experimenting with organic materials and using the skin of different animals such as eel.

However, for companies using vegan leather, they have to be more transparent with their customers and declare the chemicals that they use while processing the fake leather and explain every step that the vegan leather goes through before reaching its customers.