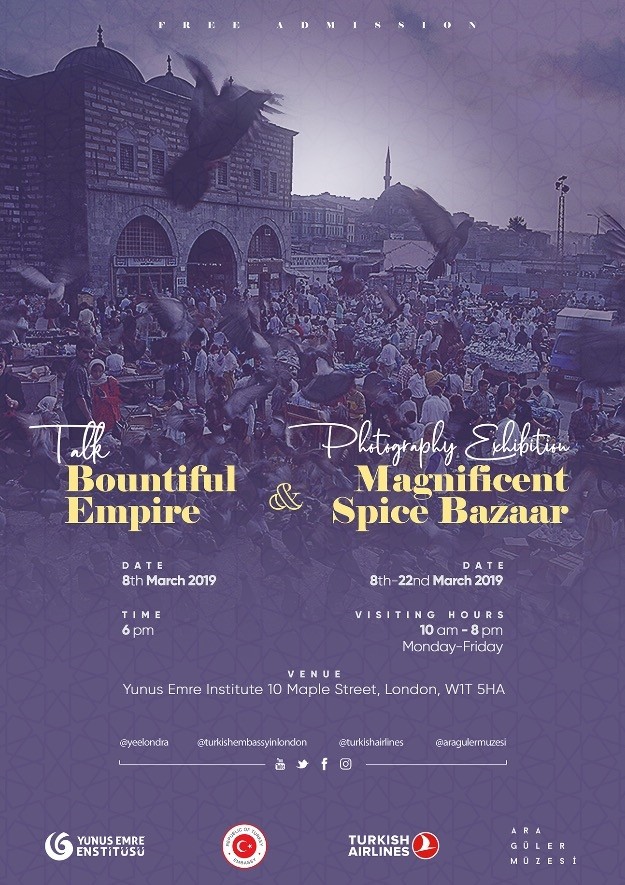 Culture is our way of life. Even if we are not aware of this, it rules every aspect of our lives. When culture is discussed, it includes many things – from music to arts, from architecture to language, from literature to people's behaviors. Every country has its own exclusive culture. In the 21st century, what's more important is cultural interaction. While the world develops and something new appears every day, cultural relations between two or more cultures become more meaningful as it provides mutual understanding, better relationships, beneficial transactions and sustainable dialogues. 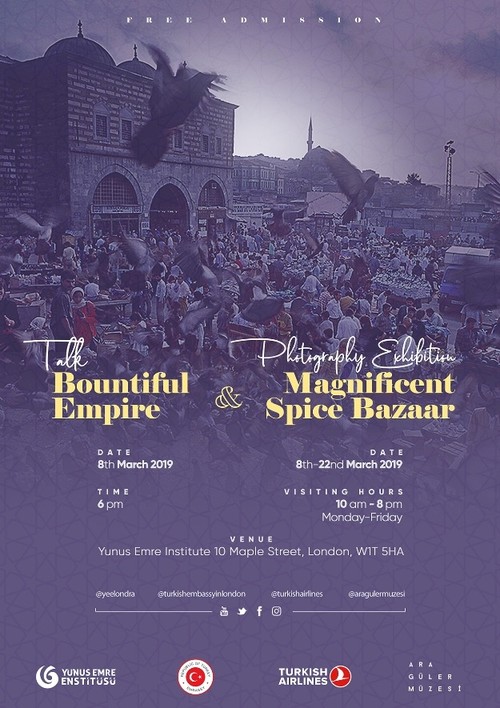 At this point, Turkey's Yunus Emre Institute (YEE) is the country's gate opening abroad. Turkey did not have an institution that could introduce the country abroad, build new relationships and conduct activities through cultural diplomacy for many years. However, this deficiency was filled when YEE was established in 2007 as a public foundation. The institution's main purpose was to teach Turkish as a foreign language, because officials knew that language is the carrier of culture. However, the institution has many other activities from tile courses to calligraphy courses to increase the recognition of Turkey abroad. It now serves in 46 countries with 56 centers. However, it also has nearly 140 connection points with its Turcology projects in universities.

One of the centers of the YEE is in London. Under its director, Dr. Mehmet Karakuş, this institute conducts much work in London and offers examples from Turkish and Ottoman art to Turkish people living in London and Londoners. Dr. Karakuş said that they plan all of their activities by thinking about how they can attract the attention of foreigners and introduce them to Turkish culture in the best, easiest way. Karakuş said that they could reach more people by collaborating with universities and other cultural institutions and organizations. Their Turkish language courses at Cambridge University are an example. Turkish was not in the language portfolio of Cambridge before. They started Turkish courses there by negotiating with the university.

Moreover, YEE London organizes many other courses like calligraphy and instrument instruction in the ney and oud. They hold film events with King's College, London to introduce Turkish cinema. They also started to present Hacivat- Karagöz shadow play to Londoners.

The YEE London will present a talk on the history of Ottoman cuisine and a fascinating photography exhibition on March 8 as part of the Bountiful Empire & Magnificent Spice Bazaar. The talk is based on Priscilla Mary Işın's book "Bountiful Empire: A History of Ottoman Cuisine," which examines the culinary culture of the Ottoman Empire as it changed and evolved over many centuries. Accompanying the talk, a photography exhibition, Magnificent Spice Bazaar, will explore one of the most mystical and emblematic places of Turkish culinary culture and represent the diversity of the Ottoman Empire and the heritage of the Spice Bazaar.

This collective exhibition in which 19 photographers from Turkey with Turkish, Armenian, Greek and Jewish backgrounds will present their work, will honor the memory of the internationally renowned late photographer Ara Güler, who documented Turkey and the world for almost 70 years. A selection of Ara Güler's collection will also be exhibited thanks to Doğuş Group.

İzzet Keribar, who was awarded the 2018 Presidential Culture and Arts Grand Award in the field of arts/photography, and Ersin Alok, a prominent photographer and filmmaker who founded the Photography Institute of Mimar Sinan University in Istanbul, are also among the photographers contributing to the exhibition.

This multicultural event, praising the rich diversity of Turkish culture, is curated by artist Terry Katalan. Thus, the diverse cultural bonds between the two cities will no doubt be strengthened as artists bring the Magnificent Spice Bazaar from Istanbul to London. This exhibition runs until March 29 and can be visited free of charge at London's Yunus Emre Institute.

The Turquazz: Anatolian Jazz & Roots Festival, the debut edition of a brand new and multidisciplinary music and arts festival in London, is supported by public funding by the National Lottery through Arts Council England and public funding by the YEE, shining a light on Anatolian jazz and roots culture emanating from Turkey and its surrounding regions. It starts March 13 and runs until the end of the month at various venues around London. Those who want to attend this festival can check the full lineup and details at turquazz.org.