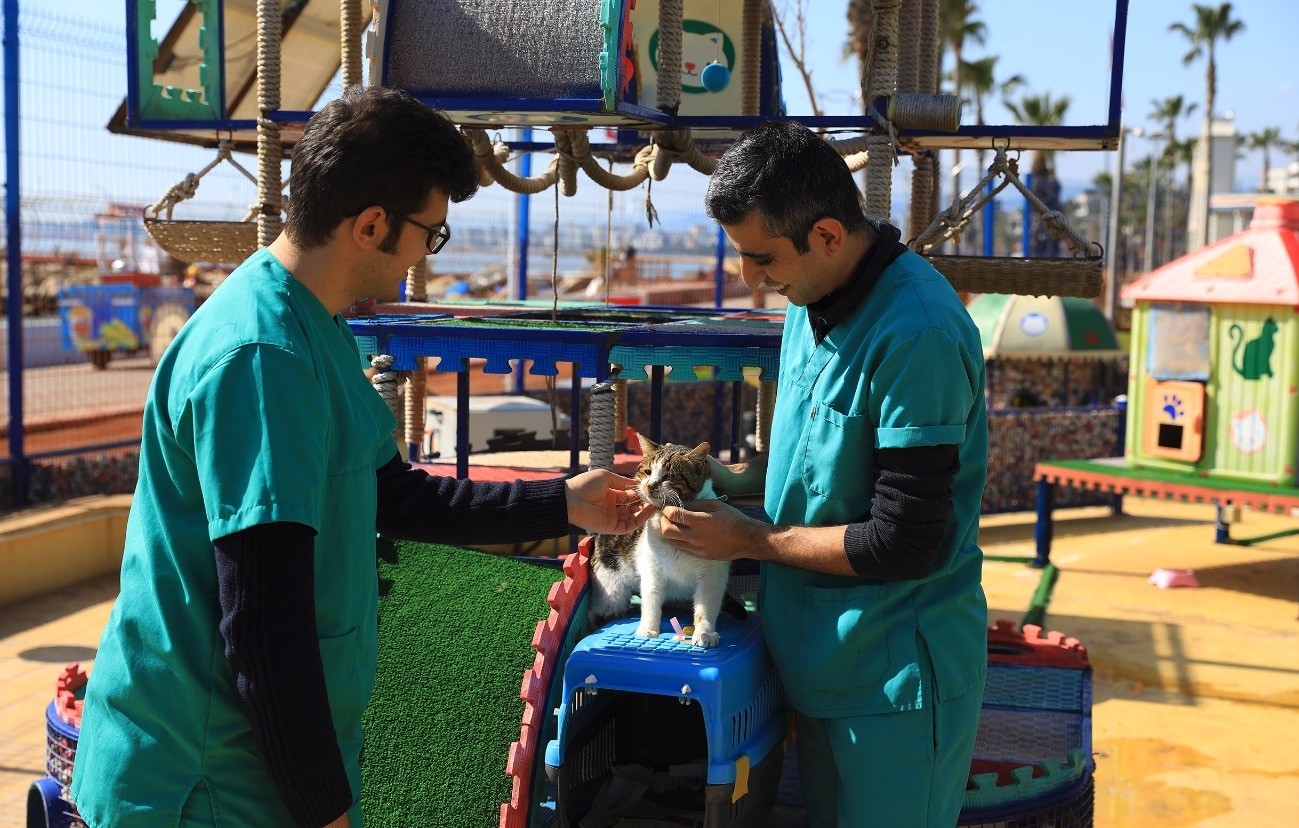 Turkey is getting ready for the local elections scheduled to take place on March 31, but ahead of this marathon, the cats of Mersin already elected their first mayor. Mırmır, a resident of the Turkey's first cat park has become the new mayor by overtaking both of his opponents with 38 percent of the votes.

Inspired by the upcoming elections, Mersin Metropolitan Municipality decided to hold elections for the cat park in the city on Twitter. The municipality opened the polls on social media and promoted three candidates including Zıpzıp, who promised to serve "without any discrimination," Atılgan, whose promise was to "protect the cat park from all threats," and the winner Mırmır, who promised to "increase nap time by two hours for all cat park residents." The post of the municipality was liked by the thousands in just two days and when the polls closed Mırmır won 38 percent of the votes while Atılgan and Zıpzıp followed him with 34 percent and 28 percent respectively.

After his victory, the municipality posted Mırmır's victory speech which read, "I offer my best purrs to my people who opened a clean slate for our park. I will not only be the mayor of those who voted for me but for everybody in the park."