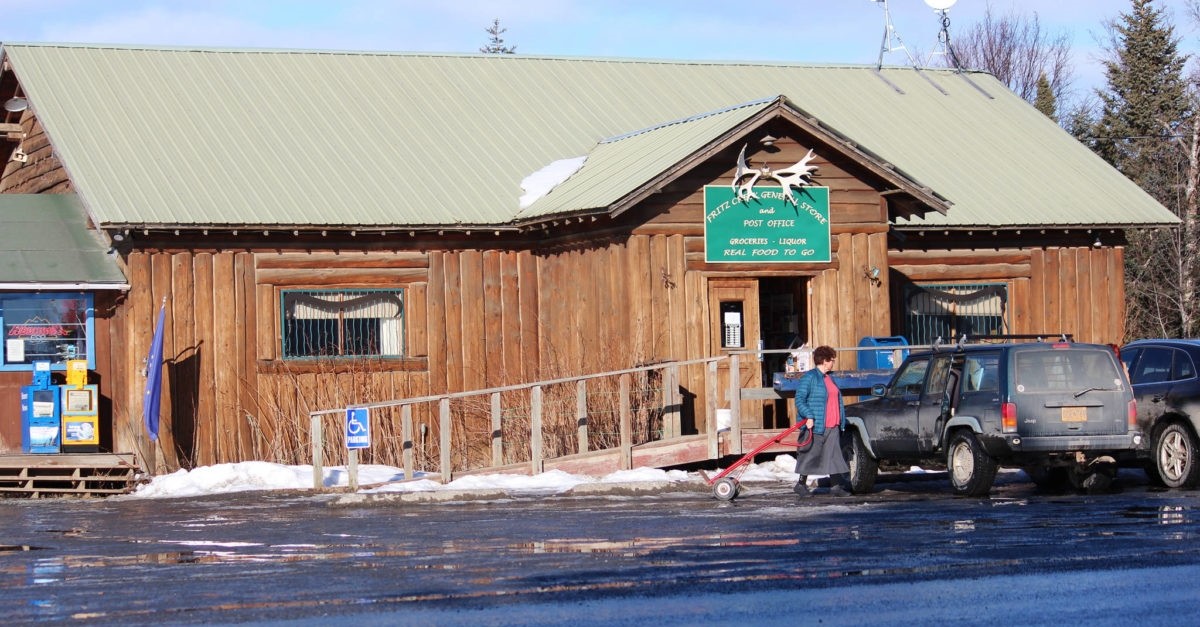 A cat named Stormy that has spent more than six years as a fixture in a remote Alaska general store is being forced out after officials notified the store owners that the cat's presence violates food safety standards.

The Homer News reported Thursday that the Fritz Creek General Store near the small city of Homer has been home for Stormy since 2012.

The slightly overweight black cat often lounges on one of the store's wooden chairs or solicits customers for a scratch on her head.

State Food Safety and Sanitation Program section manager Jeremy Ayers says the agency received a complaint about Stormy and an environmental health officer saw the cat in the store.