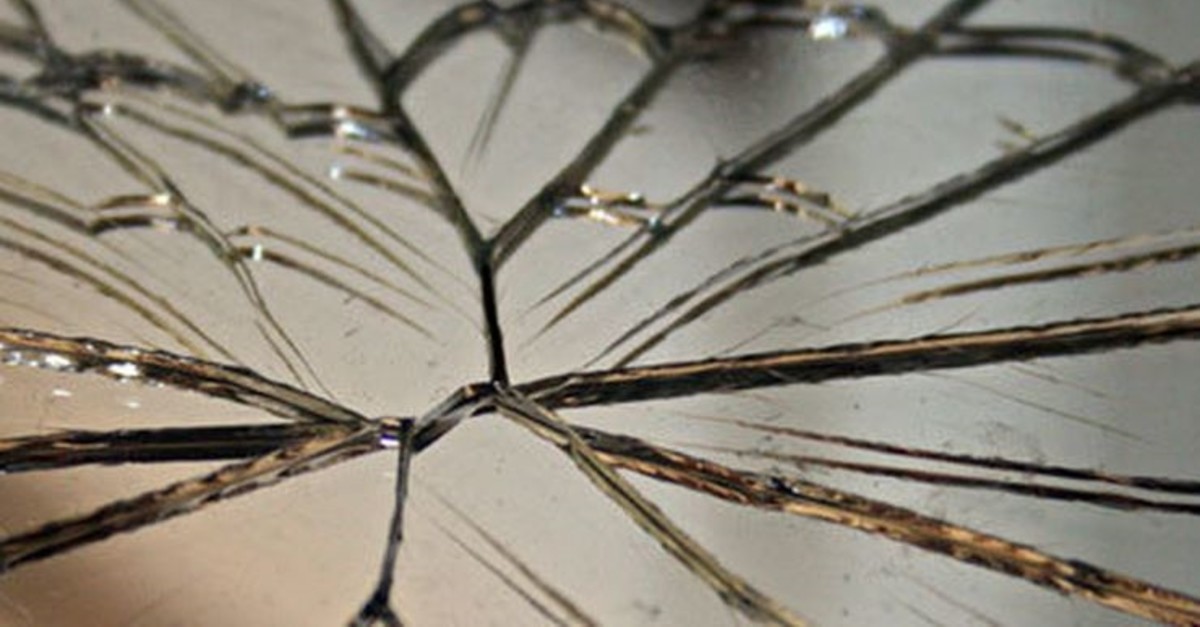 The Romans were the pillars of civilization and we are still mesmerized by the empire they founded looking at the remains of their once-glorious cities and temples. But, these remains are not the only traces that the Romans left us with. In fact most of the superstitions shared by most of the cultures around the globe come from them.

This week, we are on a mission to reveal why breaking a mirror is believed to bring seven years of bad luck. First of all, mirrors are not cursed and it is not advisable to break a mirror, as it breaks into a million pieces and you can possibly cut yourself in several places. However, the belief that a broken mirror comes with bad luck dates back to the times of the Romans, who were extremely superstitious people.

As pagans, it is understandable that the Romans were afraid of the power of reflection but they went one step further - they tied the duration of this misfortune with their belief in the renovation of life. Romans believed that it took seven years for life to renew itself so they thought that if a person is so unfortunate already or sick, the reflection of that person in the mirror would cause the mirror to break into pieces and only after seven years could that person could return to his or her normal lucky life.

Well, today we are pretty sure that the reflection in the mirror is not actually our soul but you should still be careful not to break any mirrors in the house and put your feet in danger.