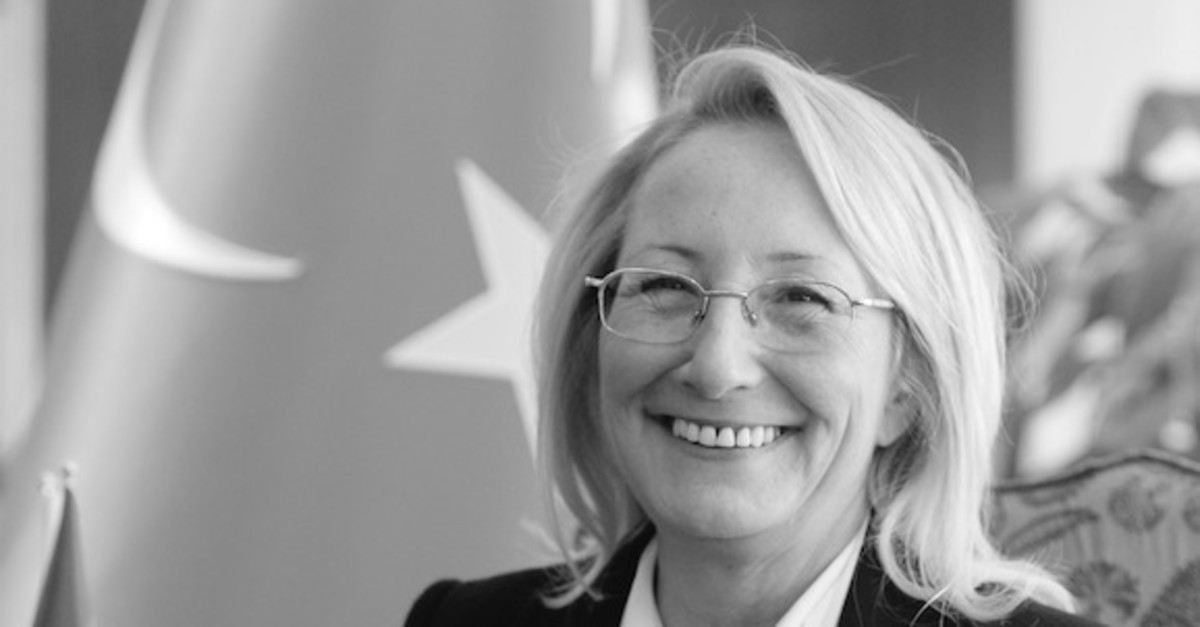 Saying goodbye is one of the hardest things to do and finding the right words to accurately express your feelings about a sorrowful experience like death is almost impossible.

Beril Dedeoğlu was a respected colleague, an esteemed columnist and a true friend for those of us at Daily Sabah. She passed away Wednesday after lying in a coma for two weeks due to a cerebral hemorrhage; now, all we can do is to say our last goodbyes.

Beril Dedeoğlu was an exemplary intellectual and academic whose columns greatly contributed to our content, especially in the field of today's constantly changing international politics.

Besides for her esteemed column at our paper, she has been the rector of Ege University in İzmir for almost two years and is known for her long career as professor of international relations at Galatasaray University.

She also served the country as the EU minister for a temporary government led by the Justice and Development Party (AK Party) between September and November of 2015.

In a nutshell, she lived her life to the fullest and accomplished all that could be done in the academic world in Turkey.

If you ask us what her legacy is in one sentence, the answer is certainly that she was a hardworking and intellectual professor, who generated ideas and contributed to knowledge until her final days in the world.