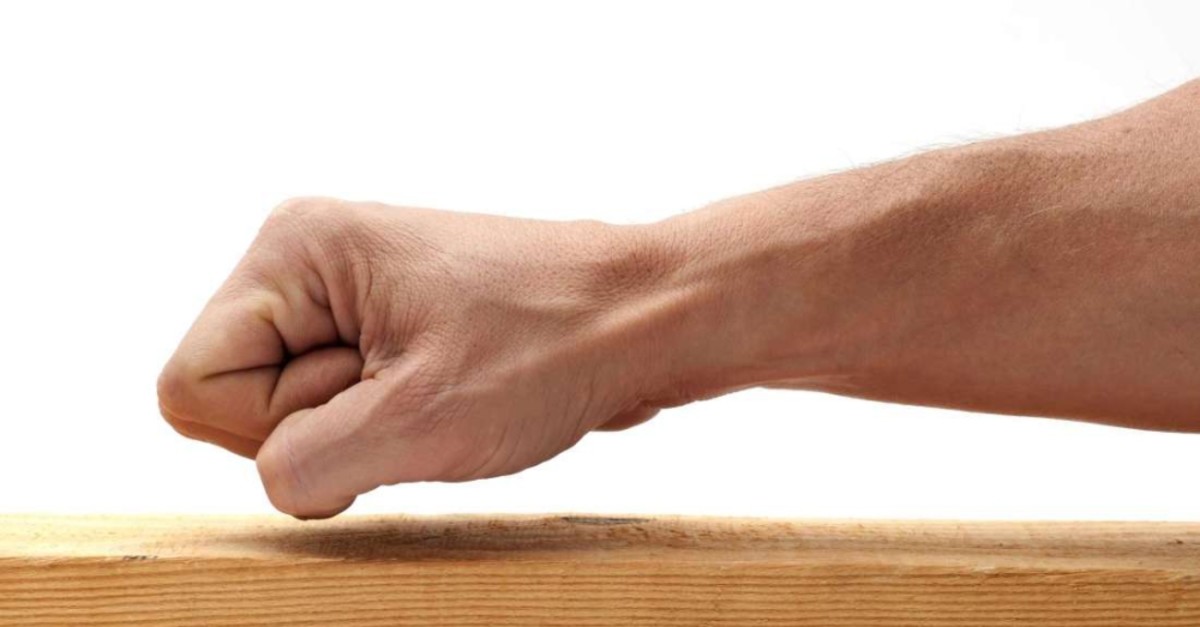 "You might break your arm doing that," my mother said one day while I was trying to climb a tree, and I instinctively pulled my ear and knocked on the tree. Even as a child, I knew that by doing that I could avoid bad luck by just knocking on the wood. But how could I know that? Well, probably I knew it because I saw every single adult I met do it whenever a bad thing was mentioned. Knocking on wood is a common superstition that is shared by many cultures. It is believed that by knocking on wood one can bring good fortune or ward off bad luck. This superstition is thought to come from the pagans, who believed that spirits and sometimes even gods resided in trees and that by knocking on the trunk of a tree, they were letting the spirits and gods know that they recognize their presence and power. The pagans also believed that whenever they knock on the tree trunks, they were waking the spirits and releasing them for good fortune.

Pagans not only knock on the tree trunks but also touched them for good luck and protection from bad omens. The Celts believed that the act of touching tree trunks was a way of thanking leprechauns for good luck. The Greeks also worshiped the oak tree because it was sacred to Zeus and touching this tree was believed to get Zeus on their side.

The same belief was shared by the Turks in Central Asia as well. Shamanic Turks knocked on wood to wake the spirits and dismiss the bad ones. Today, whenever Turks want to dismiss a bad idea or possibility, they pull their ear first which means "I did not hear that" and then knock on wood.

Well, there is certainly no evidence that spirits live in tree trunks or in any kind of wood but nothing bad comes from some extra protection, so keep knocking on wood!