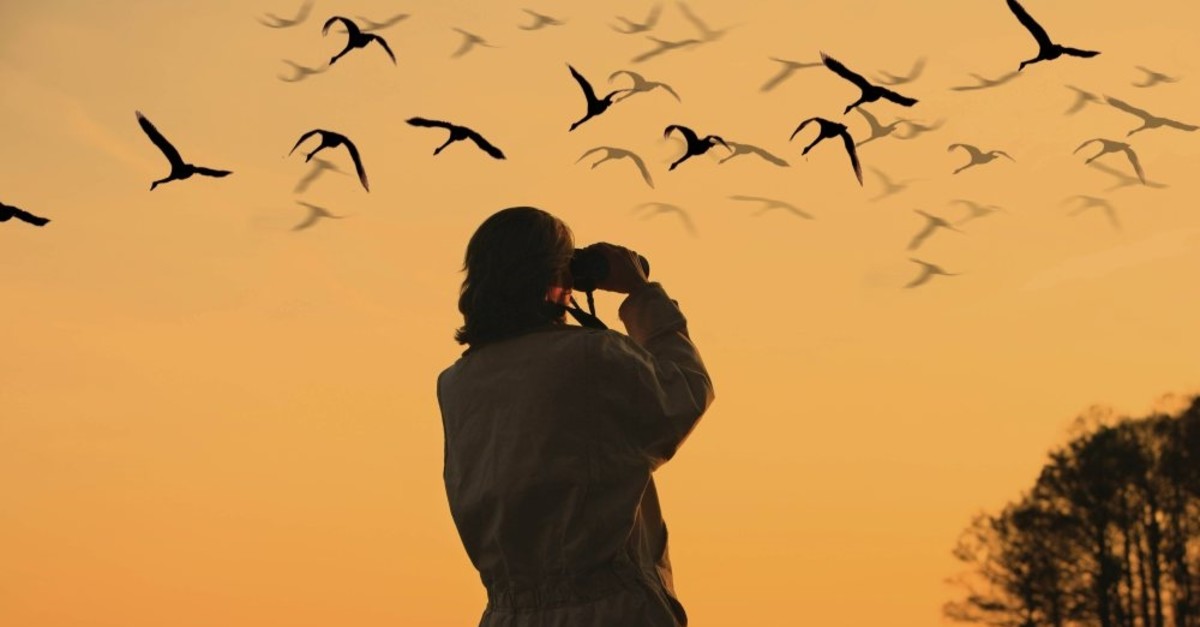 The number of birds that feed on insects such as beetles and caterpillars declined significantly in Europe over the course of 25 years, a study has found.

On average, there was a 13 percent decrease in the number of insect-eating birds in Europe between 1990 and 2015, according to a scientific paper published in March in the journal Conservation Biology.

The decline reflects a trend in the fall of the insect population. But the study's authors also attributed it to the loss of grasslands and the conversion of land for agricultural uses.

"It is probably a mixture of many things: Loss of insects and thus lack of food, loss of hedges and thus breeding grounds, the sealing off of land," said Katrin Boehning-Gaese, one of the study's authors.

Around half of all bird species in Europe feed on insects. Omnivorous birds have not seen a similar population decline.

The study found that the insectivores do not fare equally badly everywhere. Many of the species had stable populations, especially ones that were adaptable to a range of different habits and conditions.

In addition to the Boehning-Gaese, the other authors are Diana E. Bowler, Henning Heldbjerg, Anthony D. Fox and Maaike de Jong. The researchers are associated with the Senckenberg Biodiversity and Climate Research Center and the German Centre for Integrative Biodiversity Research.