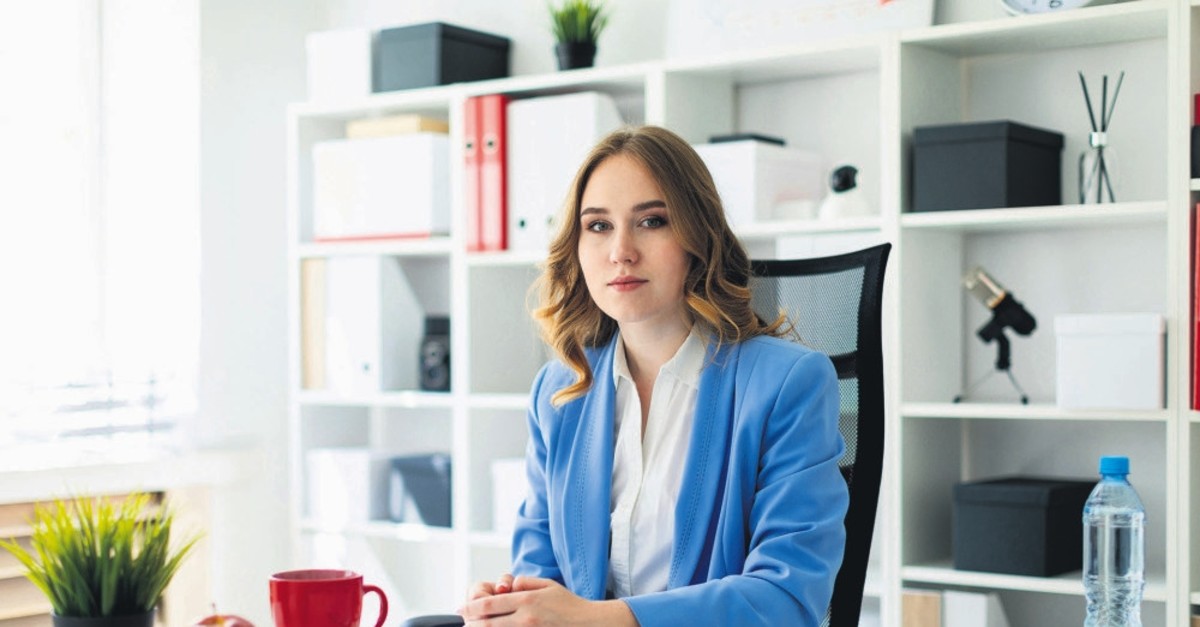 Millennials are looking for jobs in which they can improve their talents and creativity.
by Dogan News Agency Apr 18, 2019 12:13 am

A recent study has found that most millennials are drawn to entrepreneurship or positions in startups.

In the study titled, "Companies Most Appealing to Generation Y and Generation Y's Expectations from Professional Life," researcher Evrim Kuran turned her focus to Millennials or Generation Y, people born in the mid-90s or early 2000s.

The study, which involved over 60,000 millennials, discovered that the young people are now looking for jobs where they can expand their minds and create entertaining contents using their talents.

"In the last seven years, more and more young people have demanded their workplaces be improved, and their work supported and encouraged. They also demand their bosses to inspire them as their leaders," said Kuran.

She added that the millennials are looking for workplaces where they can express, improve themselves and above all, breathe. "It is important to understand that inspiring leadership is becoming more and more important in Turkey. However, employment security is still an important issue in Turkey compared to the developed countries," said Kuran.

But what about Generation Z, which is believed to be the generation changing the world as we know it. According to Kuran, Generation Z believes that learning the theory is everything. "Generation Z is becoming a part of the professional world step by step as most of this age group starts to go to work as interns. It is important to teach this generation that they have to take responsibility for their actions. As parents as well as educators, it is important for us to encourage these children to build and design their own educational system," Kuran added.

During her research, Kuran also studied team spirit among different age groups and discovered that kindergarten children are more capable of working as a team. "After the kindergarten, we lose our ability to function in a team or we can say that we start to distrust people more and more," Kuran added.