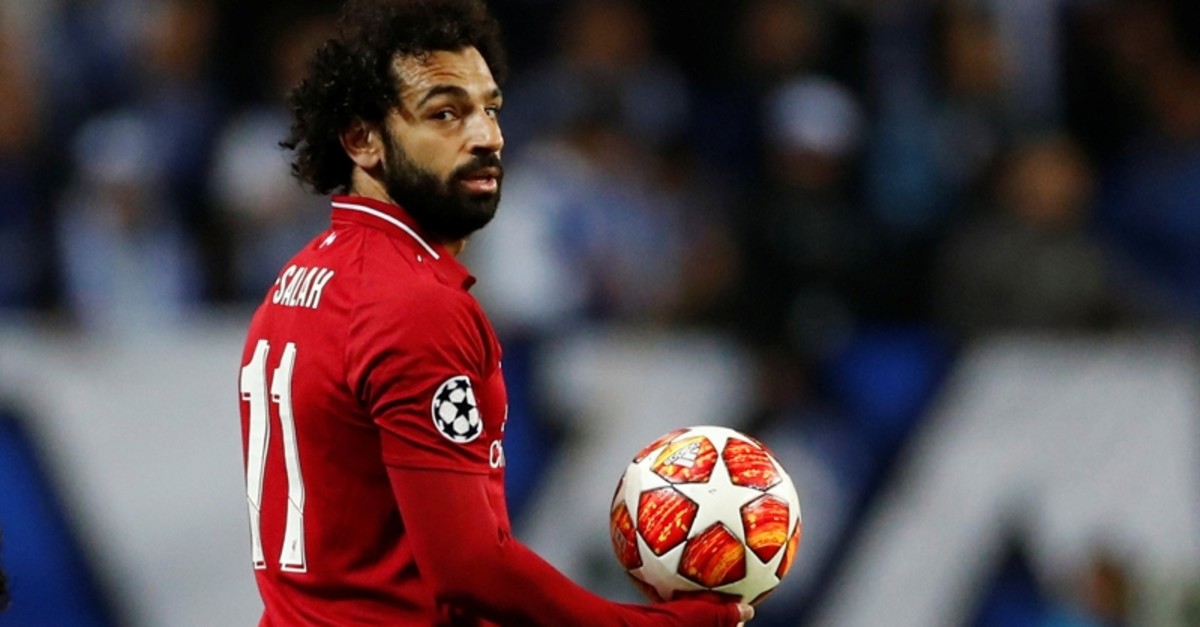 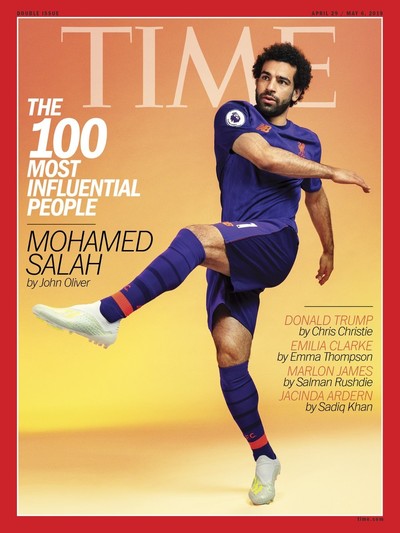 In an interview with Time published Wednesday, Salah has called for change in the way women are treated in the Middle East.

He said that while his attitudes toward gender equality had evolved over the years, he wanted to see more change.

"I think we need to change the way we treat women in our culture," Salah was quoted as saying. "It's not optional."

He said the treatment of women "in my culture and in the Middle East" had changed his opinions on gender issues.

"I support the woman more than I did before, because I feel like she deserves more than what they give her now, at the moment," Salah told the magazine.

Salah is an icon in Egypt after helping the country qualify for the 2018 World Cup, the first time they had reached the finals of the event since 1990.

He told Time he has learned to cope with the "little bit of pressure" that comes with his elevated profile, while expressing pride at being regarded as a role model.

"To be the first Egyptian in (this) situation and no one has done this before... it's something different," he said, insisting that superstardom had not changed his lifestyle.

"You'd be hard-pressed to find a professional athlete in any sport less affected by their success or status than Mo, which is incredible because I can't imagine the kind of pressure that comes with the intensity of adoration he receives," wrote political satirist John Oliver.

"Mo is an iconic figure for Egyptians, Scousers and Muslims the world over, and yet he always comes across as a humble, thoughtful, funny man who isn't taking any of this too seriously," Oliver added.

Pakistan's Prime Minister Imran Khan also made it to Time's list. In a write-up penned by veteran Pakistani journalist Ahmed Rashid, Khan, a crickerter-turned-politician, is lauded for fostering "the broadest hope among young and old that he can turn Pakistan around, and help make South Asia an ocean of peace rather than a state of permanent conflict."

"I contend that his mother Nelly, his father Said, his sister Yasmine and his brother Sami are the foundational pillars to his rise. Mighta just been destiny … more likely it's yet another testament to hardworking immigrants raising their kids right and pushing our culture toward the light," Robert Downey, Jr. wrote.

"Ardern's leadership since the attack has been an inspiration to us all," Khan wrote. "We will never forget that when terror sent ripples of fear through communities around the world, New Zealand's Prime Minister proudly stood up for hope, unity and inclusiveness in the face of fear, division and hatred."

Radhya Al-Mutawakel, the Yemeni activist who exposed human rights abuses by all parties in Yemen's ongoing civil war, was commemorated by Democratic presidential contender Bernie Sanders who said she and her organization "face risks every day to uncover the human costs of war."

Juan Guadio, former Venezuelan parliament speaker who declared himself president and received the backing of a significant number of Western world and South American countries, was also included in the list.