Americans among world's most stressed out people, poll finds 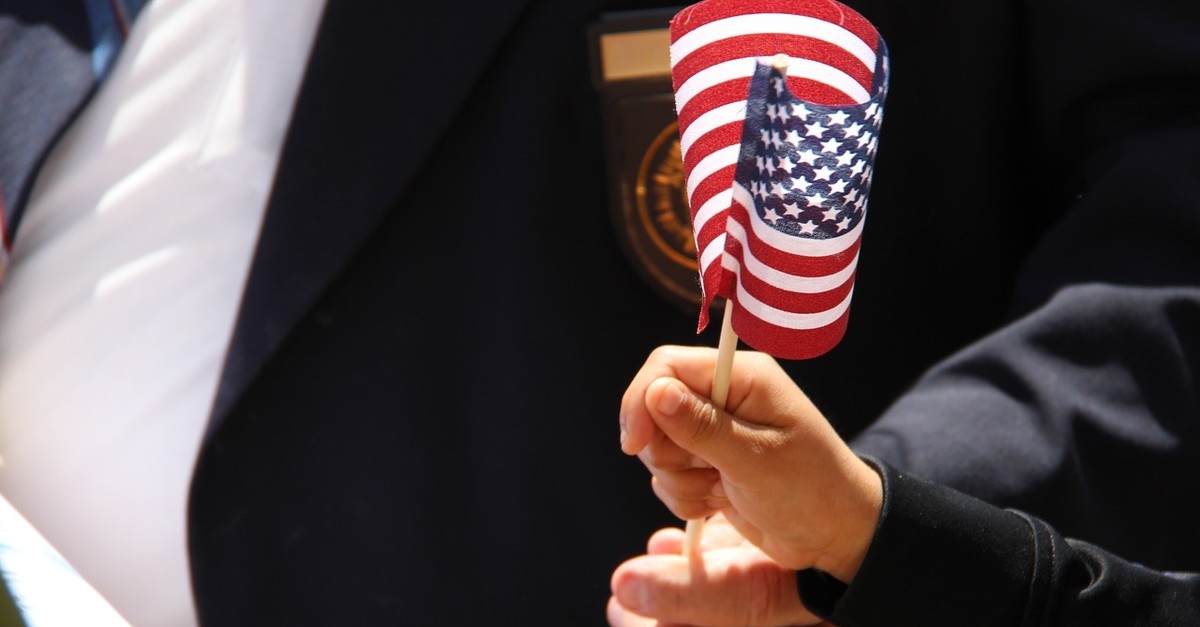 Americans are among the most stressed people in the world and their anxiety levels have reached new heights, according to Gallup's annual Global Emotions poll.

The survey includes 1,000 adults from countries around the world, asking which emotions they experienced the day before the poll. In this year's survey, many adults across the globe reported feeling negative emotions such as stress, worry, anger and sadness, with the study saying the levels of negative experiences tied with 2017, known as the darkest year for humanity in over a decade.

More Americans reported feeling stress, worry and anger last year than at any point in the past decade.

Americans surveyed in the poll showed 55% experienced stress in the day, in comparison to the global population's average of 35%. This puts the U.S. just 4 percentage points behind Greece, the leader on the global stress rankings since 2012.

Among the other top countries to face stress were Philippines at 58%, Tanzania with 57%, Albania at 55% and Iran 55%.

In addition to stress, about 45% of Americans reported feeling worried the day before the survey, in comparison to a 39% average for the rest of the world. About 22% of Americans felt angry, equal to the global average.

"The disconnect between a strong economy and Americans' increasing negative emotions illustrates how GDP and other hard economic data only tell part of the story," Gallup said in a press release.

When digging into the data, Gallup had found negative feelings Americans were feeling correlated with being under 50 years old, having a low income, and dissatisfaction with the job performance of U.S. President Donald Trump.

Gallup's findings showed the U.S. did not have a dim of an outlook, outlining that Americans also reported more positive experiences, with 64% of those surveyed saying they had done something interesting the day prior.

This is well about the global average, of which 49% said that they had done something interesting.

In line with prior years, Latin American countries reported the highest percentage of positive experiences, as Panama and Paraguay tied for first. These experiences in the survey included being treated with respect, smiling or laughing a lot and feeling well-rested.

The Gallup Poll was conducted through telephone interviews with a margin of error of plus or minus 4 percentage points at the 95% confidence level. It was conducted from Aug. 13- Sept. 30, 2018.