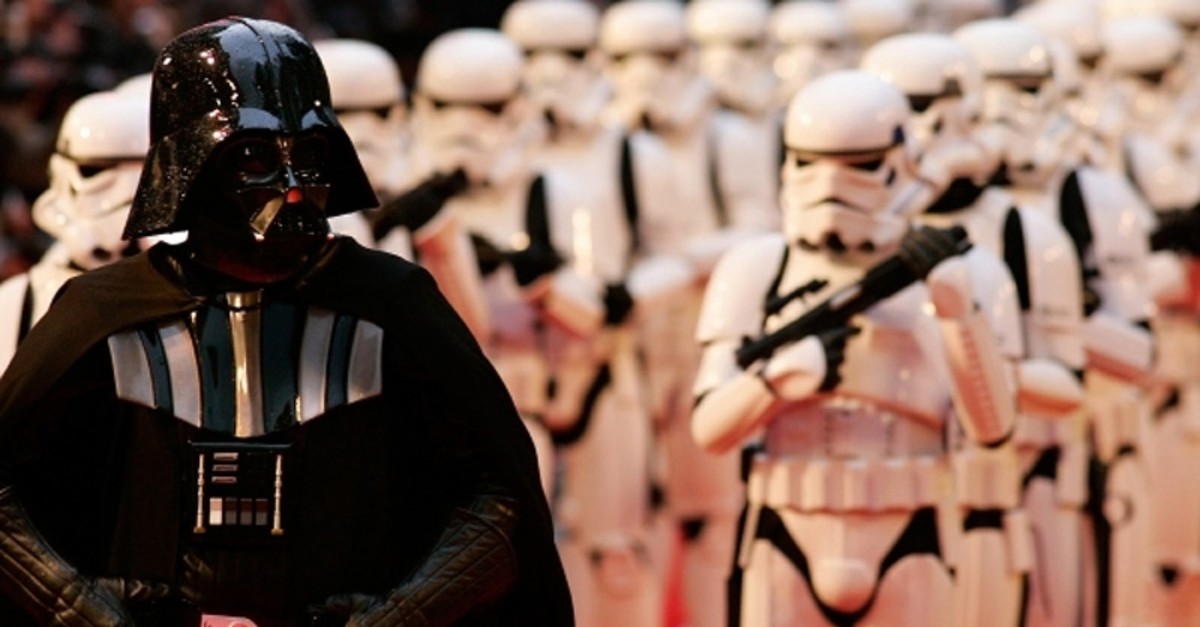 A man who made appearances as Darth Vader at film premieres and fan conventions will sell a costume created in 1979 by the "Star Wars" design team at an auction of classic movie memorabilia next month, auction house Bonhams said.

The 17-piece ensemble includes the villain's black mask, boots, a pair of capes and a codpiece, said the auctioneers, who estimated it could sell for between $1 million and $2 million.

The seller is Bryce "Kermit" Eller, whose deep voice helped him land a job making public appearances as Vader at premieres, book signings, conventions and the 1978 Academy Awards.

The costume going up for auction is one of a handful of Vader outfits produced in 1979 by the team of "Star Wars" costume designer John Mollo in London for the movie "The Empire Strikes Back," Bonhams said. It is unclear if any pieces were used on screen before they were given to Eller.

The components are made from leather, wool, silk, fiberglass and other materials, Eller said in an interview.

"It's really, really hot," Eller said. "You've got multiple layers. It takes about 25 minutes to put it on, and you've got to have assistance."

In fact, Eller said he once fainted after wearing the costume for hours and becoming dehydrated. Paramedics came to his assistance and wanted to cut it off.

The outfit will be part of a public exhibition with Turner Classic Movies starting on May 4 before going on sale on May 14.

Props and costumes from "Star Wars", one of the most popular film franchises, have fetched high prices at auction.