Superstitions busted: Leaving your purse on the floor 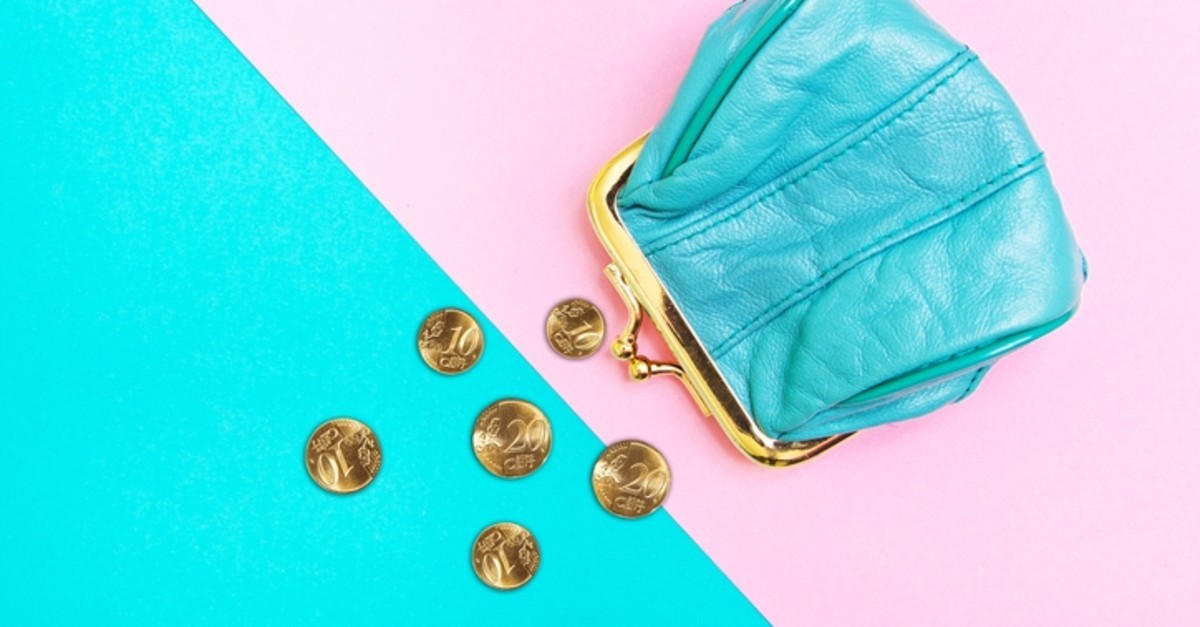 Superstitions are customs that have no borders. With time, customs exchanged between nations turn into traditions and superstitions until no one even remembers how they took hold.

One of the best examples of these superstitions that transcends both time and borders is the belief that if you put your purse or wallet on the floor, you will have financial difficulties. If you are living in Turkey, whenever you put your bag or some kind on the floor, there will be at least one person that will tell you not to do so.

However, this is not a superstition you would only come across in Anatolia; in fact, you can trace back its roots to ancient China. Feng shui is a pseudoscience originating from China, which claims to use energy forces to harmonize individuals with their surrounding environments. The roots of this particular superstition can be traced back to this school of thought that has a saying: "A purse on the floor is money out the door."

In many cultures, other than Feng Shui, the ground is symbolically associated with lowliness, thus to put your purse on the floor shows a lack of respect for your money. Therefore, you should respect your money if you want to keep it. This proverb is so widely believed that Brazilians even take it to another level. They also believed that if a person puts their wallet or purse on the floor, they will end up being broke. So, wherever you go in Brazil, you can hardly find a person who puts his or her bag on the floor. Whether it is bad Feng Shui or not, it is wise not to put your bag on the floor, especially if you are living in a big city. After all, you can never know when a thief could pop up.