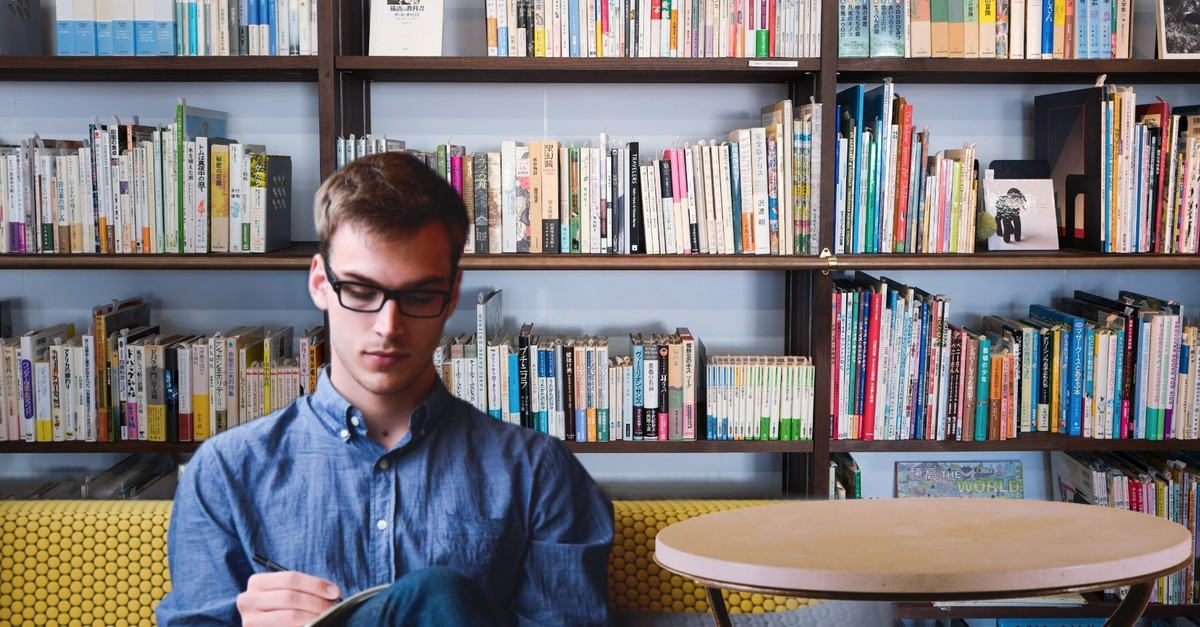 Young people in Turkey face more stress compared to their peers in other countries and expect a traditional career after graduation.
by Anadolu Agency May 10, 2019 1:42 am

In an exclusive interview with Anadolu Agency (AA), Evrim Kuran, the director of an employer branding research and consulting company, said the employment expectations of generation Y in Turkey are similar to those of baby boomers and Generation X.

"Our research indicates that the stress levels of young Turkish people are very high compared to many other countries," Kuran said. Kuran said recent graduates and college students in Turkey have more traditional expectations, which is not surprising. She noted that the insufficient number of young entrepreneurs could be directly related to the country's education system.

"Our system does not support critical thinking and creative intelligence, which are among the most important competencies of the century. Therefore, there are not many young people who pursue innovation, take risks and can work with uncertainties," Kuran said.

While stressing that Generation Y has less repressive parents, she said it is not true that they grew up more comfortably compared to previous generations.

"We are briefly talking about a generation that is facing unemployment, inadequacy, a lack of talent and professionalism. Today, unfortunately, many comparative global studies show that the youth in our country are unable to gain competencies and use them in their careers," she said.

Although there are many universities in Turkey, Kuran said most of the graduates' qualifications are not sufficient to find a job. "It is too late to wait and form some kind of competency at university," she said. "Young talents should be invested in starting from their primary education period."

Pointing out how difficult it is to be successful in a competitive business environment, Kuran said a huge amount of individual effort has to be made. "In other words, parents and young people in Turkey have to push more and work hard compared to the world's most developed economies," she said.

Kuran noted that a wide range of studies on Generation Y have been conducted over a decade, providing a meaningful infrastructure for carrying out research on Generation Z. "However, identifying generations or conducting research to understand them are not enough," she said. "Actions favorable in theory that fail in practice are useless."

She urged the public sector to play a more active role in these studies and work on modified models. "The critical point is what institutions and leaders will contribute to the coming generations. They should decide which values of the older generations will be embraced and how to make use of these with the new generations," she added.