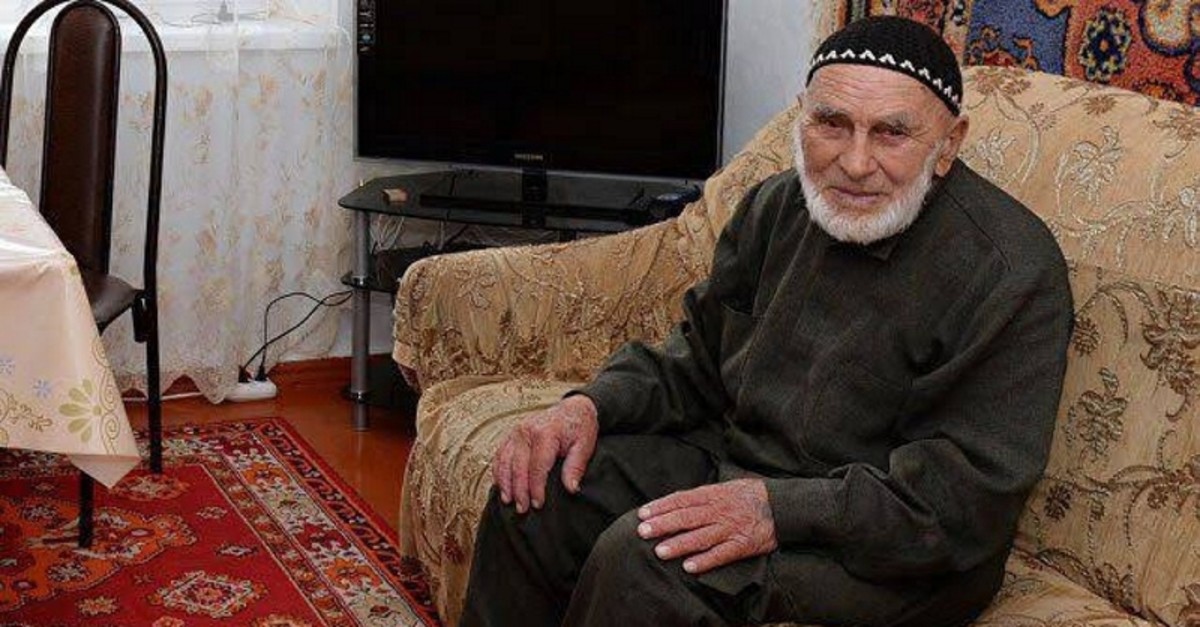 Russia's oldest man, Appaz Iliev, has passed away at the age of 123, the country's state-run news agency TASS reported Friday.

Iliev, who lived long enough to see his great grandchildren, slipped into a coma and died in the intensive care unit of a hospital in Russia's North Caucasus republic of Ingushetia.

Yunus-bek Yevkurov, president of the Republic of Ingushetia, said earlier that officials had appealed to the authorities to declare Iliev -- born on March 1, 1896 -- the oldest man alive.

Iliev was long at the hospital due to illnesses related to old age.
RELATED TOPICS