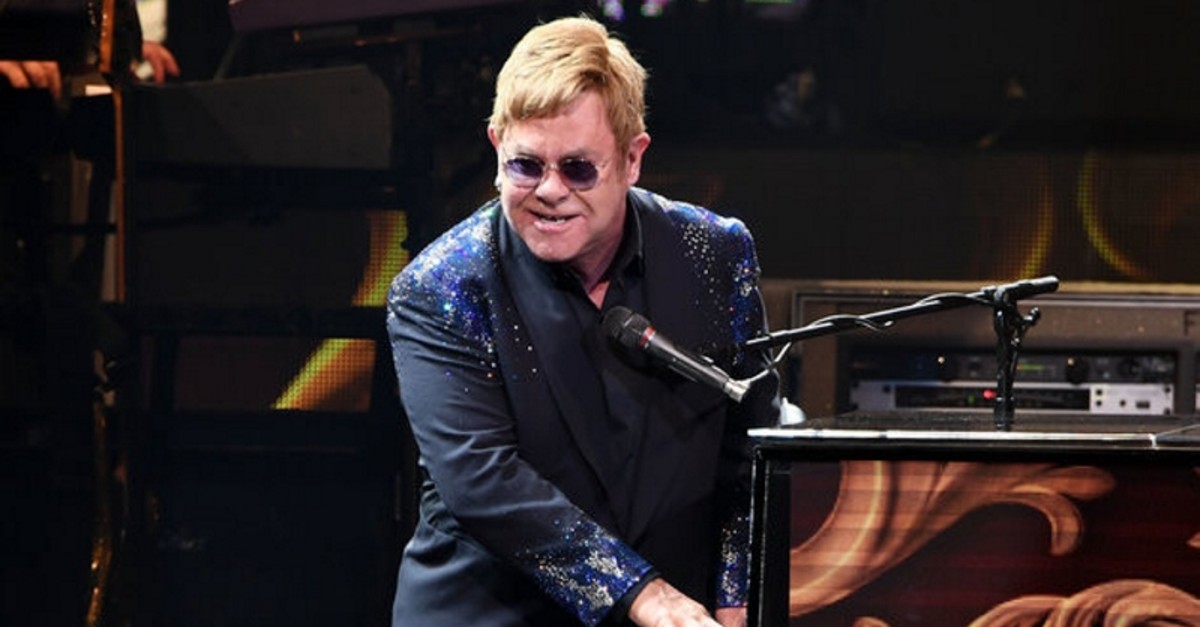 British singer Sir Elton John seems to have caused quite a stir in the U.K. after he told an audience in Verona, northern Italy that he was "ashamed" of his country for what it had done, and "sick to death" of British politicians and Brexit.

Sat at his piano during a concert as part of his world tour Farewell Yellow Brick Road, 72-year-old John lashed out at the dragged-out process of Britain's divorce from the EU, saying he was "sick to death of politicians, especially British politicians. I am sick to death of Brexit."

Blaming the whole vote and process for tearing people apart, John declared "I am a European."

"I am not a stupid colonial imperialist English idiot," he added, taking a jab at campaign Leave.

John isn't the first British celebrity to express his opinion about the polarizing issue. Actor Colin Firth had called Brexit "a disaster of unexpected proportions," and had applied for Italian citizenship.

"Brexit does not have a single positive aspect. Many colleagues, including Emma Thompson are, like me, enthusiastic Europeans," he had said.

The United Kingdom was supposed to have left on March 29 but it remains a member of the 28-nation EU and its politicians are still arguing over how, when or even whether the country will leave the club it joined in 1973.

Last Friday, embattled Prime Minister Theresa May announced she was stepping down, saying it was a matter of deep regret that she could not deliver Brexit. The Conservative Party achieved one of its worst results in a nationwide election ever at with receiving only 8.8 percent of the votes in last week's European Parliament elections.

Pro-Europeans fear Brexit will make them poorer, undermine London's position as a global financial capital and weaken the West as it grapples with Donald Trump's unpredictable U.S. presidency and growing assertiveness from Russia and China.

Supporters of Brexit admit there may be some short-term pain for the UK's $2.9 trillion economy but long-term it will prosper when cut free from the EU which they cast as a failing German-dominated experiment in European integration.

The loss of Britain for the EU is the biggest blow yet to more than 60 years of efforts to forge European unity after two world wars, though the 27 other members of the bloc have shown surprising unity during the tortuous negotiations.