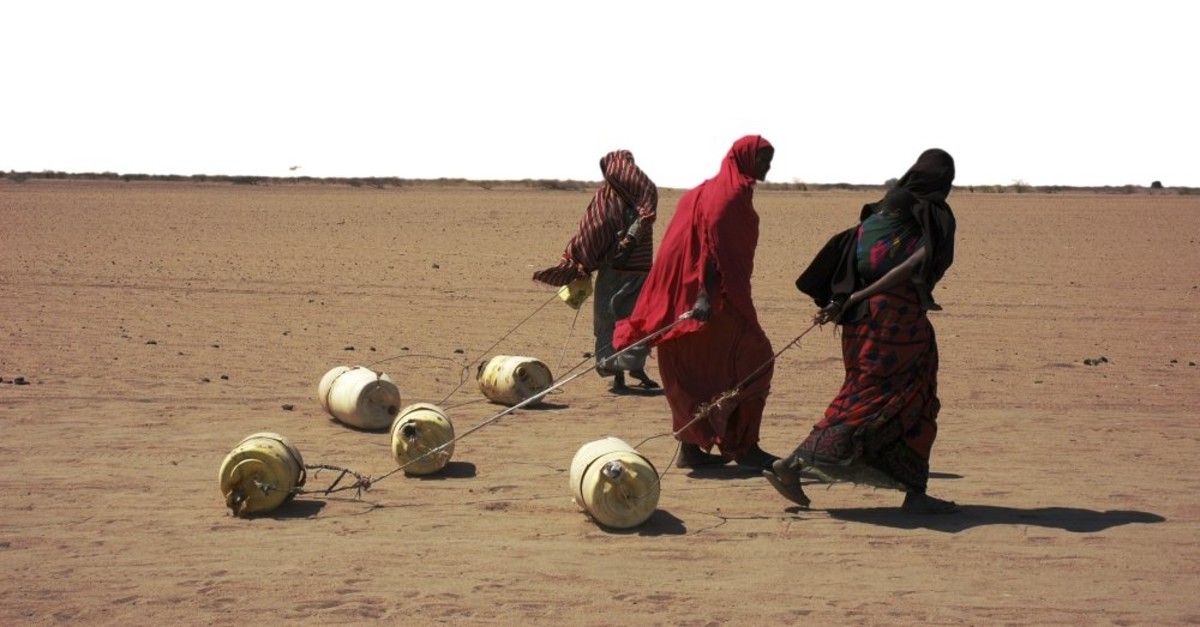 Climate change could further deepen the gap between the rich and the poor, as global warming is expected to push millions towards poverty and hunger, according to a report by U.N. human rights expert Philip Alston.

Although poor people produce the least greenhouse gas emissions, they bear the brunt of climate change and have little capacity to protect themselves from its effects, the U.N. special rapporteur on extreme poverty and human rights said.

"We risk a 'climate apartheid' scenario where the wealthy pay to escape overheating, hunger, and conflict while the rest of the world is left to suffer," Alston said in a statement that was issued during a meeting of the U.N. Human Rights Council in Geneva.

Climate change could push 120 million people into poverty by 2030, Alston wrote in his report, which is based on previously published studies by the World Bank, U.N. organizations and nongovernmental groups.

Such economic developments would lead to mass flight and hunger, the Australian legal scholar warned. "Climate change threatens to undo the last 50 years of progress in development, global health and poverty reduction," he said.