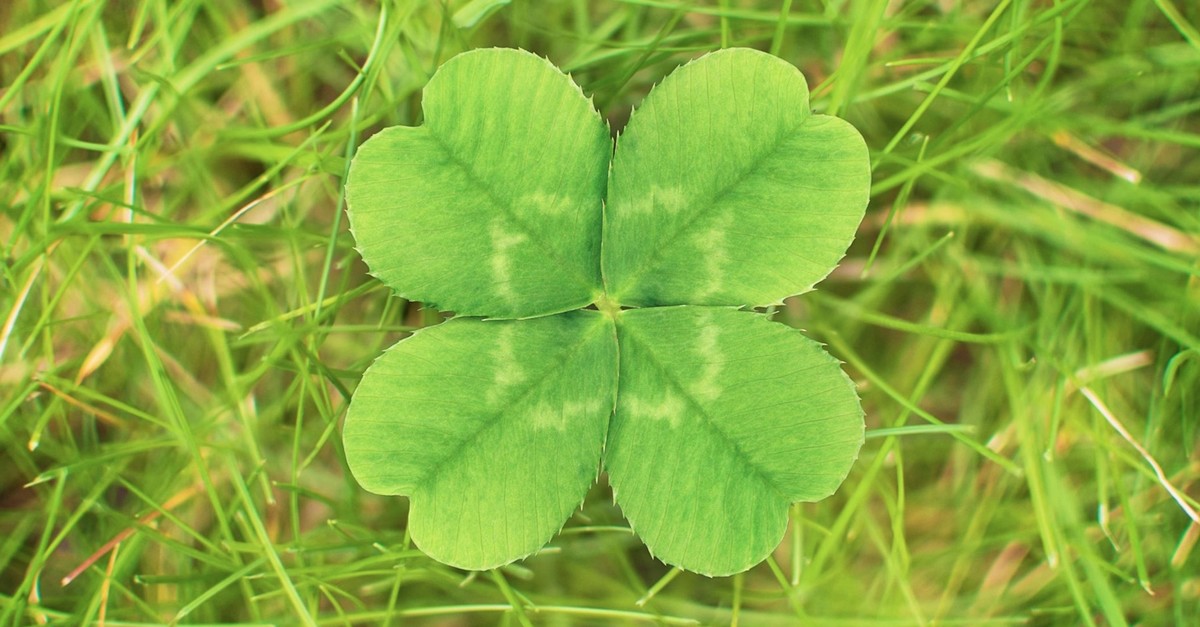 Mankind can do anything for a little bit of luck. For centuries, people have look for charms, chants and prayers - hoping to find some kind of luck that will make everything in life a little easier for them.

But how did this rarity in nature became a symbol of luck? Well, we can trace it far back, back to the Bible's story of creation.

According to a Christian legend, when Eve learned she was being expelled from the Garden of Eden, she took a four-leaf clover with her in order not to forget how great paradise was. Also, the number four has an important place in Christianity as the cross has four corners. So, it is not surprising that the Christians favor the four-leaf clover to the shamrock, which only has three leaves.

The origins of this superstition can only be traced to the Irish folklore. Back in the day, the Druids, priests and magicians in Celtic culture, as they are believed to cure illness and carry out rituals by using four-leaf clovers. Moreover, in ancient Egypt, when people were getting married, they would be given a four-leaf clover as a sign of a blessed union and a representation of their undying love for each other.