Petting a cat or dog as little as 10 minutes reduces stress, study shows 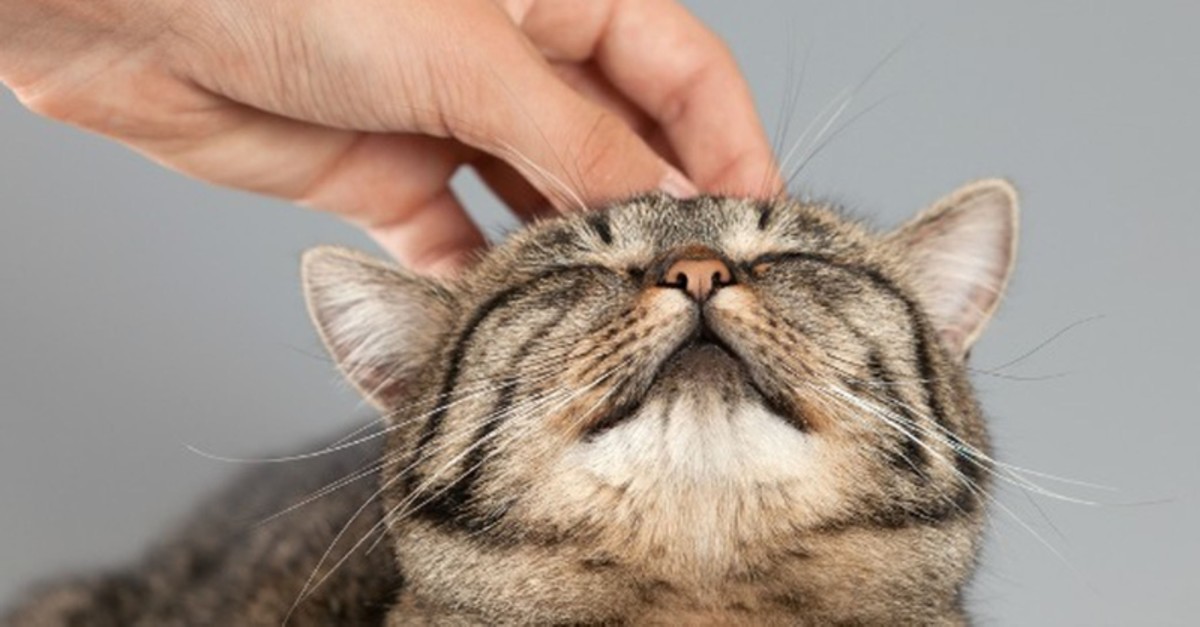 Even 10 minutes of interacting with cats and dogs can significantly reduce a person's stress hormone level, according to a study of college students published last month.

Research conducted among 294 students by a group of scientists at Washington State University demonstrated the positive impact of interacting with pets, as published in the AERA Open journal in June.

The study is the first to demonstrate a reduction in the level of cortisol, a stress hormone, during a real-life intervention rather than in a laboratory setting, a report on Monday by Science Daily research website said.

The participants in the study were randomly divided into four groups. The first group had hands-on interaction with cats and dogs in small groups for 10 minutes – petting, playing or just being with the pets. The second group observed others interacting with the animals while they waited in line for their turn.

The third group watched a slideshow of the same animals available during the intervention, while the fourth group was "wait-listed."

Within the scope of the study, the researchers collected several salivary cortisol samples from each participant during the day, starting from the morning when they first woke up and then after the animal interaction in order to measure the cortisol level.

The researchers found that those who handled the cats and dogs had significantly lower cortisol levels after their 10-minute interaction, even those who began with very high levels of cortisol.

"Just 10 minutes can have a significant impact," Patricia Pendry, an associate professor from WSU's Department of Human Development, was quoted by Science Daily.

"Students in our study that interacted with cats and dogs had a significant reduction in cortisol, a major stress hormone," she said.

Pendry said the team already knew that student enjoy interacting with animals and that it gives them more positive emotions.

"What we wanted to learn was whether this exposure would help students reduce their stress in a less subjective way. And it did, which is exciting because the reduction of stress hormones may, over time, have significant benefits for physical and mental health," she explained.

The next step in Pendry's team's research is to conduct and observe a four-week-long animal-assisted stress prevention program.