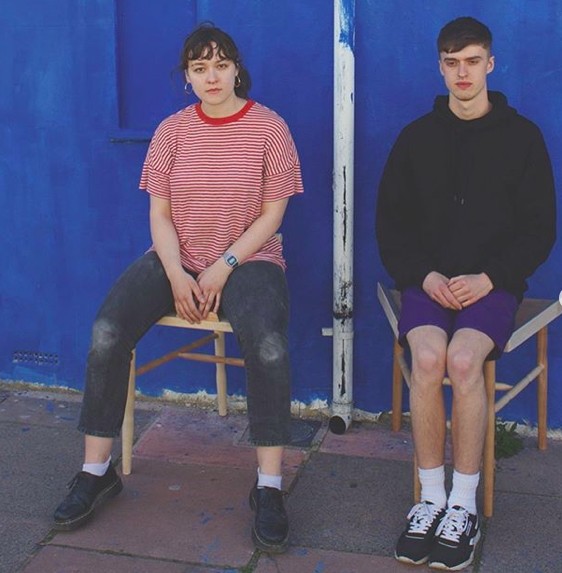 A young feminist designer in the United Kingdom has created a chair that features a triangular seat that encourages men to sit with their legs closed, finding a potential solution to manspreading, the practice of men sitting with their legs wide apart on public transportation that makes others, especially women, uncomfortable.

Laila Laurel, a 3D design and craft graduate from the Brighton University, designed the chair as part of her graduation thesis titled "A Solution for Manspreading."

"I designed and created these chairs in order to identify and challenge problems surrounding the act of sitting that might potentially be more gender-specific, such as 'man-spreading,'" Laurel was quoted by the U.K.-based daily the Independent. 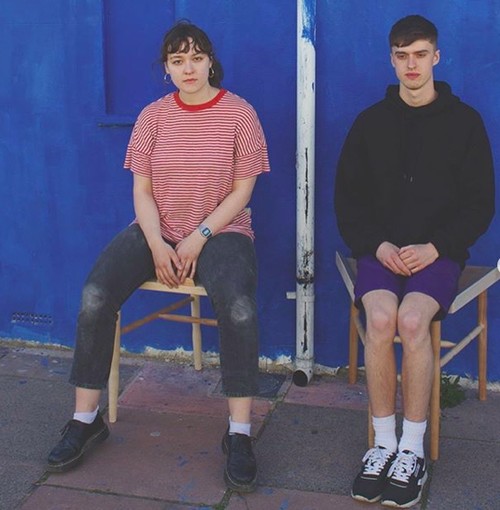 Within the scope of her thesis, the young designer also created a second chair intended for women which uses a small piece of wood in the center of the seat to encourage female sitters to rest with their legs parted, allowing them to take up more space while challenging the behaviors of some men in the public sphere and drawing attention to the societal issue.

Laurel said that her project is not meant be taken too seriously, but said the chairs give a "physicality to an issue women face in quite a fun yet literal way."

"My design practice is contextualized within fourth-wave feminism and another huge inspiration for these pieces was Laura Bates' Every Sexism Project, a platform in which women can testify about the sexism they have experienced," she also told the Independent.

"Laila's bold, purpose-driven design stood out to our judging panel as it explores the important role of design in informing space, a person's behavior and societal issues of today," the company said in a statement they shared on their social media account.