Sunken Russian ship in Lake Van to be divers' heaven 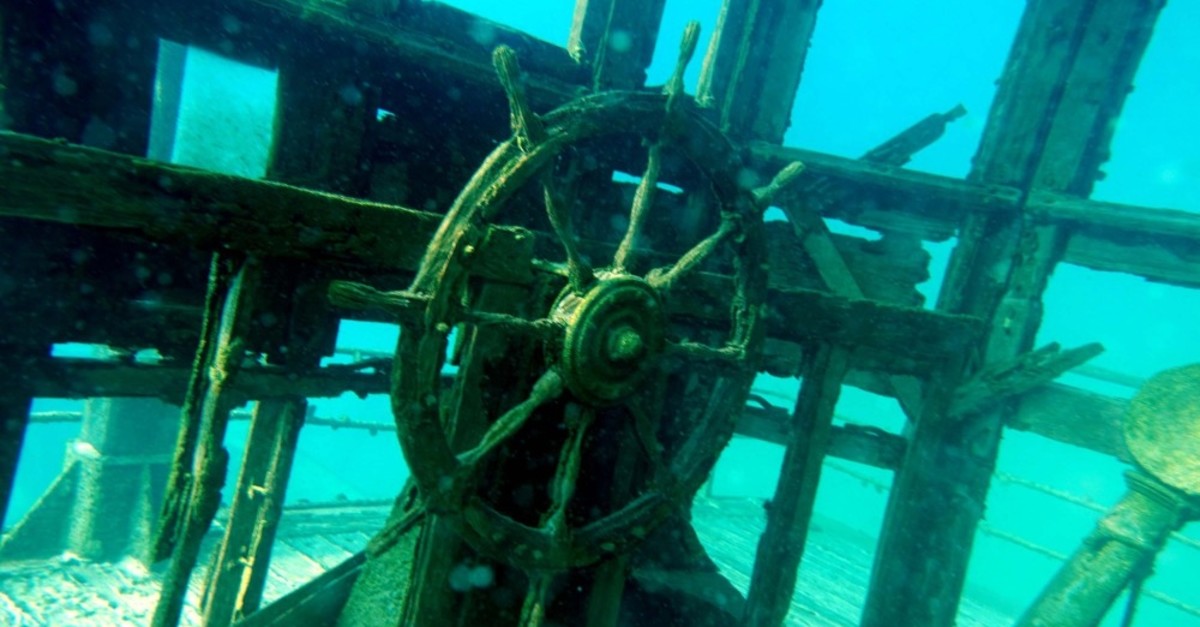 Located in eastern Anatolia, Lake Van is a popular tourist destination throughout the year. Now, the lake will be a center of attraction for amateur and professional divers with the opening of a submerged Russian ship for touristic activities.

The ship is believed to have sunk almost half a century ago but experts say it is well-preserved thanks to the saline in the waters of the lake.

Mustafa Aktaş of Yüzüncü Yıl University said the wreckage is in a good shape which makes it a perfect candidate for diving tourism.

Located in a region, which dates back 800,000 years, Lake Van has been under the radar of the archaeologists for years. The sunken ship was discovered in 1986. Back then, due to the low water level at the lake, part of the ship could be seen above the water. Researchers then began to photograph the ship underwater and it became a part of local legend.

"Back then, there were no roads to connect the districts surrounding the lake so people were traveling and transporting goods with ships," said Cumali Birol, who is a diver.

"When Russians invaded the region in 1914, they built three cargo ships. These ships eventually sank. The ship in question, however, sank back in 1958 when it took a hit," he added.