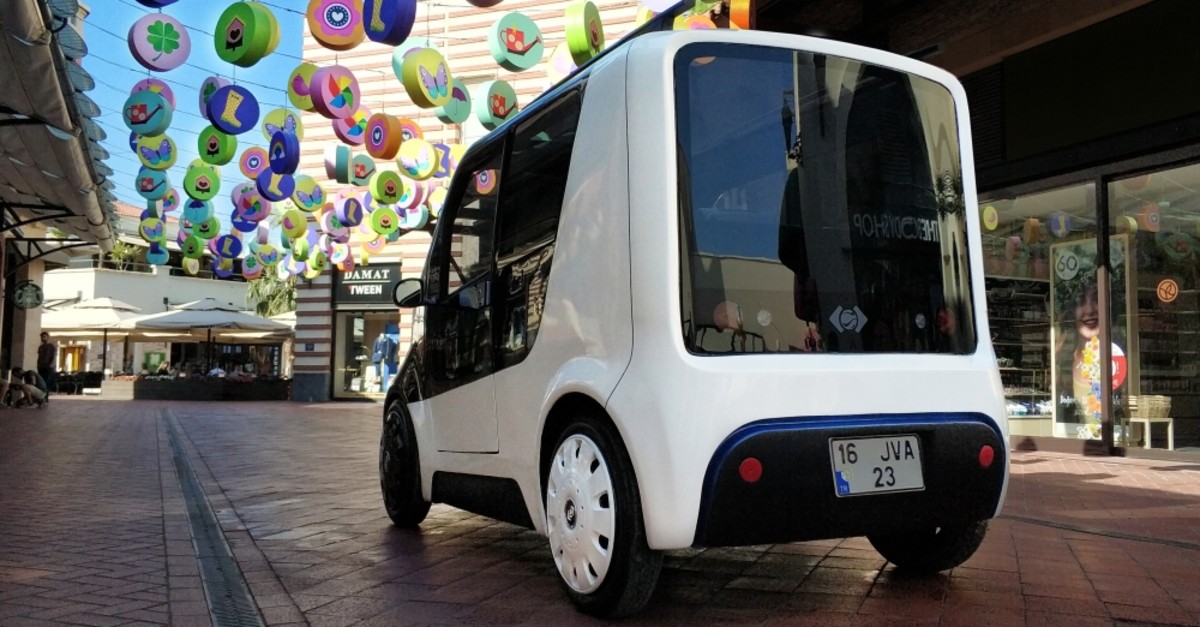 Turkey has come a long way in electric car production with the support of higher education institutions. Lately, the projects have begun to yield fruit with Istanbul Technical University's test trials

The Turkish private sector continues to grow with the support of higher education institutions in the formation of a local mobility economy. Most recently, Istanbul Technical University's (İTÜ) Automotive Technologies Research and Development Inc. (OTAM), which conducts research and development (R&D) and testing on electric and autonomous vehicles, has taken over the operation of Mechatronics Training and Research Center (MEAM), one of İTÜ's institutions which works on a number of innovative areas including autonomous vehicles, electric, hydrogen fuel cell vans, first sample production humanoid robots and serial-hybrid van prototypes. Through this combination of powers, İTÜ OTAM has become more equipped in the field of electric, hybrid, connected and autonomous vehicles.

İTÜ OTAM CEO Kenan Çolpan said that, in cooperation with MEAM, they will increase their competencies in areas such as electric and hybrid vehicles, connected-autonomous vehicles, battery management and charging systems development, vehicle electric engine development and simulation-based testing of the vehicle closest to real road conditions with the aim of bringing major achievements to the industry. 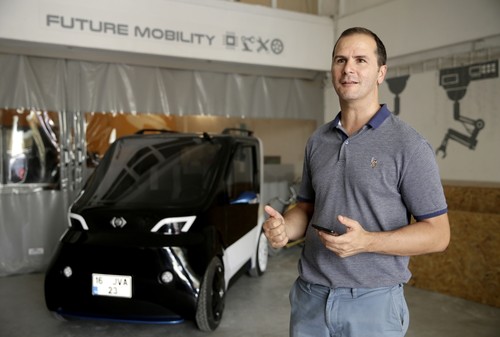 OTAM General Manager Ekrem Özcan stated that they have taken over the operation of MEAM as of this month, adding that their priority is to unleash MEAM's full capacity. Touching on the first steps in the road map for the local mobility sector, which will soon meet with the private sector, Özcan continued: "While meeting with the players in the sector and providing solutions to their needs firstly with the existing competencies, we are also aiming to enrich our competencies. After conducting these researches, we will clarify our goals. Our primary goal is to increase our competence in electric, hybrid, connected and autonomous vehicles by undertaking the operation of MEAM. Then we will come together with the companies operating in the sector to discuss their needs, solutions and cooperation."

Underlining that the efficient operation of test centers is an important issue while taking the first steps in the mobility sector, Özcan said: "As İTÜ OTAM, we have been seeking to take over the operation of test centers in our universities, organized industrial zones and even private companies in order to run these centers more efficiently. As of May, we have switched to a double shift at the Automotive Technologies R&D Center at İTÜ. Our turnover at the end of the first six months of this year exceeded 1.5 times the total turnover of last year. We can increase this efficiency in other test centers as well."

The world of mobility was invigorated not only by İTÜ last week, but also by news from Austria-based engineering firm AVL and İzmir-based domestic start-up KODECO. AVL Research and Engineering, which is AVL's center in Istanbul, announced that the first hybrid driverless vehicle, whose autonomous technology was developed by the work of Turkish engineers, is ready for test drives in Istanbul. Expressing that the vehicle has advanced features and fulfills many functions without intervention by users, AVL Research and Engineering Turkey General Manager Serkan İmpram said: "The vehicle, whose autonomous systems were developed by Turkish engineers at our R&D centers in Istanbul, is a hybrid-electric model. In addition, the system we have developed is applicable to many different types of vehicles. The autonomous vehicle, which we have developed in accordance with international safety standards, will start testing at the L2 level first. The vehicle can be driven on the highway without any user intervention. Steering wheel, acceleration and deceleration control will be managed by the vehicle thanks to the smart algorithms we have installed in the vehicle. It will also be able to stay on its own lane even on winding roads while driving on the highway."

follow at a safe distance according to the speed of the vehicles in front. The control will be left to the artificial intelligence with the addition of more advanced functions, such as lane change if necessary, and safely pulling the vehicle aside in case of any problems. With the new features to be added, all decisions will be taken and implemented by the autonomous functions and a fully automatic safe driving will be possible in all conditions."

Electric cars to be used on campuses

Another electric mini car in this area was introduced last week. Kodeco, operating in the Dokuz Eylül Technology Development Zone in İzmir, which previously developed the vehicle called Ecotour which runs on solar energy, has come out with Ecomod, an electric vehicle whose engineering and design completely belongs to them with a more than 90% local content ratio. The vehicle, which goes up to 90 kilometers per hour and can travel 100 kilometers on a single charge, will first set off at İTÜ's Maslak Campus. Kodeco General Manager Kerem Odabaşı highlighted that the vehicle's energy consumption, parking and connection to mobile digital environment are appropriate for the new generation of transportation methods, adding that they are seeking to create a significant added value and convert it into revenue by offering it to the market. Pointing out that the prototype of the vehicle is ready and will be used with micro-renting method for short distances, Odabaşı noted that Ecomod will first be used at İTÜ's Maslak Campus. A total of 10 vehicles will be rented in the techno-city on the campus through a shared business model and mobile phone app.

Kodeco has another electric vehicle model named Otomod which it has developed with FEV Turkey for use in university, hospital and airport campuses. The driverless electric vehicle project, which is expected to be completed in 2.5 years, will be completely produced using domestic means. This vehicle is also expected to contribute to national exports like Ecomod.