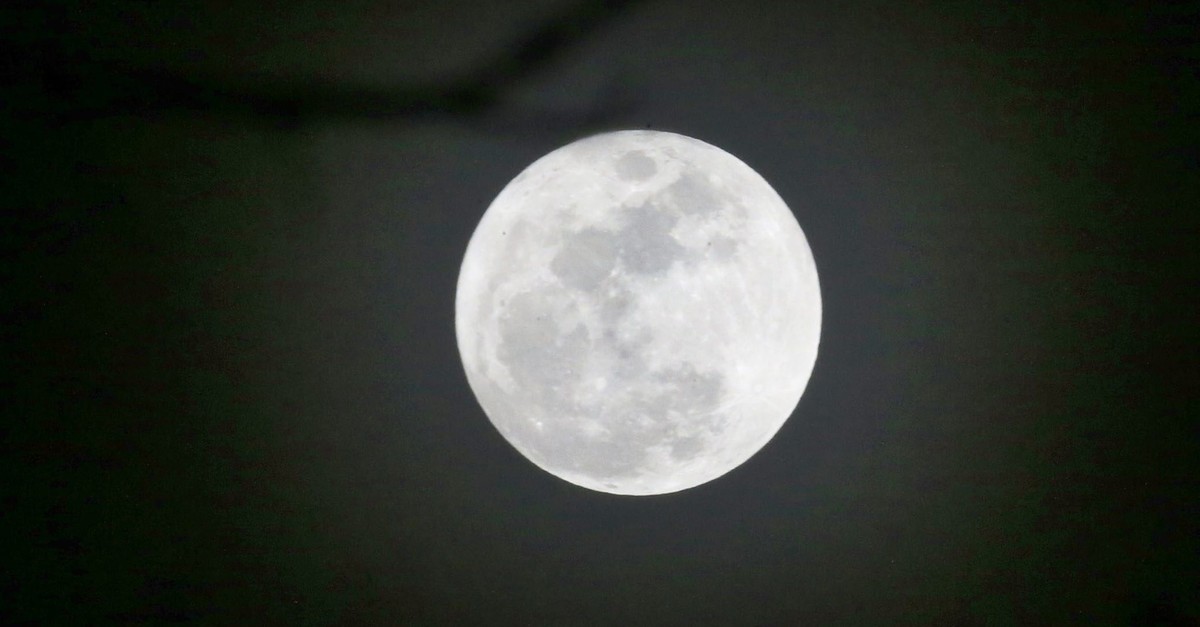 Since the dawn of time, mankind has looked to the heavens to find answers for the things they can't explain. The ancients were particularly interested in the moon, the heavenly body that provided them light when the sun went down. In the ancient world, the moon was considered a deity that guides the movements of the Earth. However, the moon, especially the full moon, has always been associated with the bad and the crazy. But why?

To understand this myth better we have to go back to the time of the ancient Greeks. The ancient Roman goddess, Luna, was the divine representative of the moon. Luna was in charge of the moon's movements, including its effects on Earth. Hence, people believed that Luna was also responsible for the tides in the sea. Greek philosopher Aristotle considered the human brain the "moistest" organ, particularly susceptible to Luna's pull. Ancient physician Hippocrates agreed, writing, "One who is seized with terror, fright, and madness during the night is being visited by the goddess of the moon."

This belief led the ancients to think that when somebody behaves weirdly or in an unacceptable way, or like a "lunatic" as they called it, it is all because of Luna, the deity, and her heavenly body, the moon. Especially when the full moon rose in the evening sky, the ancient Greeks came to believe that the moon brought out the worst in people.

In time, all lunar activities were associated with certain behaviors in people. For instance, the Incas believed that the blood moon was the embodiment of evil deeds. They interpreted the deep red coloring as a jaguar attacking and eating the moon. They believed that the jaguar might then turn its attention to Earth, so the people would shout, shake their spears and make their dogs bark and howl, hoping to make enough noise to drive the jaguar away.

In ancient Mesopotamia, a lunar eclipse was considered a direct assault on the king. And to be able to protect their king, they would put in place a proxy king for its duration. For many people in India, a lunar eclipse bears ill fortune. Food and water are covered and cleansing rituals performed. Pregnant women especially should not eat or carry out household work, in order to protect their unborn child.

Since we live in the space age, and mankind did in fact set foot on one of the most controversial heavenly bodies in the history of superstitions, we all know that the moon has nothing to do with the crazy, kings or jaguars. But since you can never truly know, it's better to stay on the safe side.