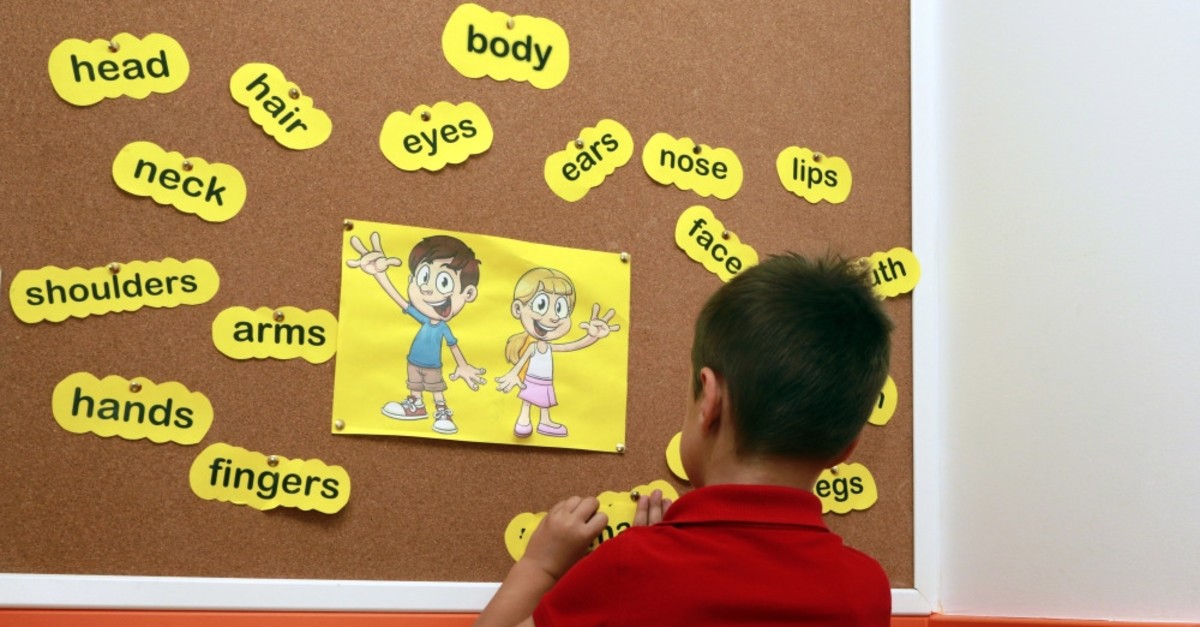 According to a recent study, people who speak English are happier and earn more than those who do not know English or whose English level is not sufficient.

The study also revealed that 68% of those who speak advanced English are satisfied in both their social and professional lives. The study was conducted among people from Germany, Italy, Russia, India, Indonesia, China, Japan and Chile between the ages of 18 and 50.

The study suggested that people whose knowledge of English is sufficient earn 25% more than those who do not speak English. Also 65% of people with good English language abilities say that they feel more comfortable as they can interact with others from around the world thanks to their language abilities.