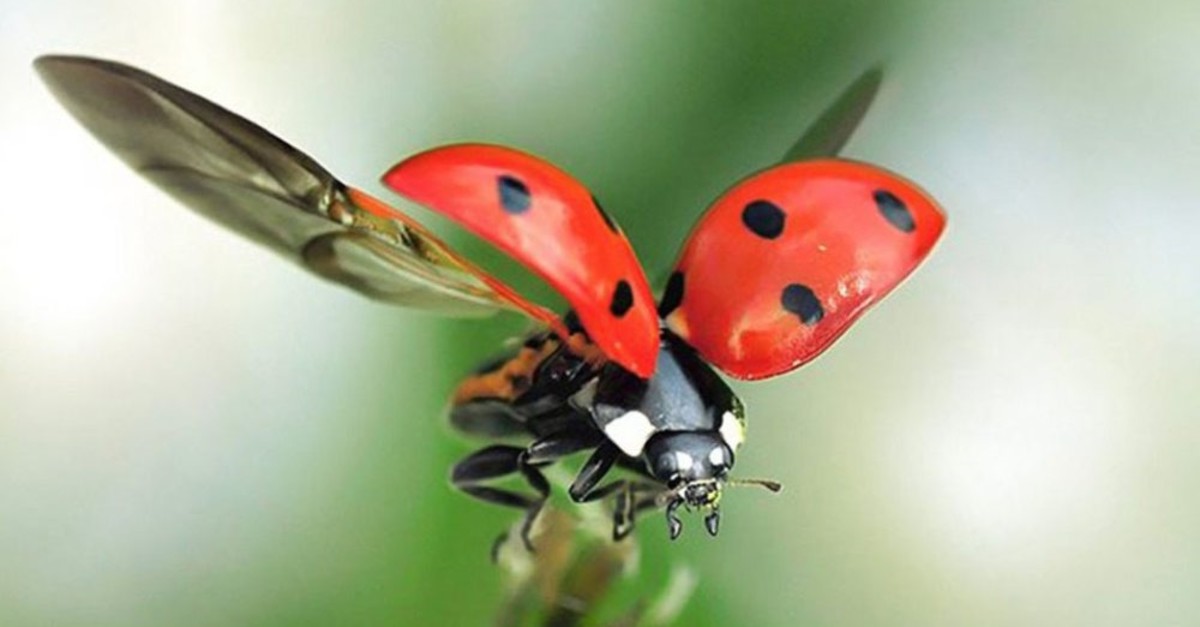 Nature is a wondrous place. Everywhere you look, you find evidence that there is a higher being that created all this harmony, these creatures and the universe that gives life to this everlasting system. When you spend time in nature, you tend to appreciate all the beauty that surrounds us whether we acknowledge it or not.

Having a ladybug land on you is one of the most magical occasions provided by nature. Since childhood, we have been told not to harm a ladybug if it lands on us and make a wish before letting it fly away. While other insects may pose a threat to humans, animals and crops alike, ladybugs are considered harmless and even beneficial when it comes to luck. Many cultures over the centuries have cherished ladybugs, believing they bring good luck.

Ladybugs are hemispheric in shape and usually eight to 10 millimeters long. They have short legs and are usually brightly colored with black, yellow, or reddish markings. The color of the wing covers and number of spots vary among species. These gorgeous beetles' name originated in the Middle Ages, when the beetle was dedicated to the Virgin Mary. The legend goes as in the Middle Ages, European Christian societies believed the beetle's spots represented the Seven Sorrows of Mary, according to the Catholic Answers Forum. After farmers prayed to the Virgin Mary to protect their crops, ladybugs supposedly appeared to defend the crops. The farmers called the bugs "Beetles of Our Lady," which evolved into "ladybugs" hence a reference to the Virgin Mary.

Ladybugs' delicate and artistic appearance have made them popular. It is believed that when a ladybug lands on someone, the bug brings love, good weather, financial success or simply luck. Feng shui, the art of arranging spaces for optimum flow of energy, often incorporates the ladybug symbol. It is also believed that if a ladybug lands on something such as a car, furniture, a house or any other object, you will receive a brand new version of that very thing.

Whether it brings luck or helps us get shiny new things, ladybugs are always a joy to see. Maybe that is why these cute beetles were once associated with love.