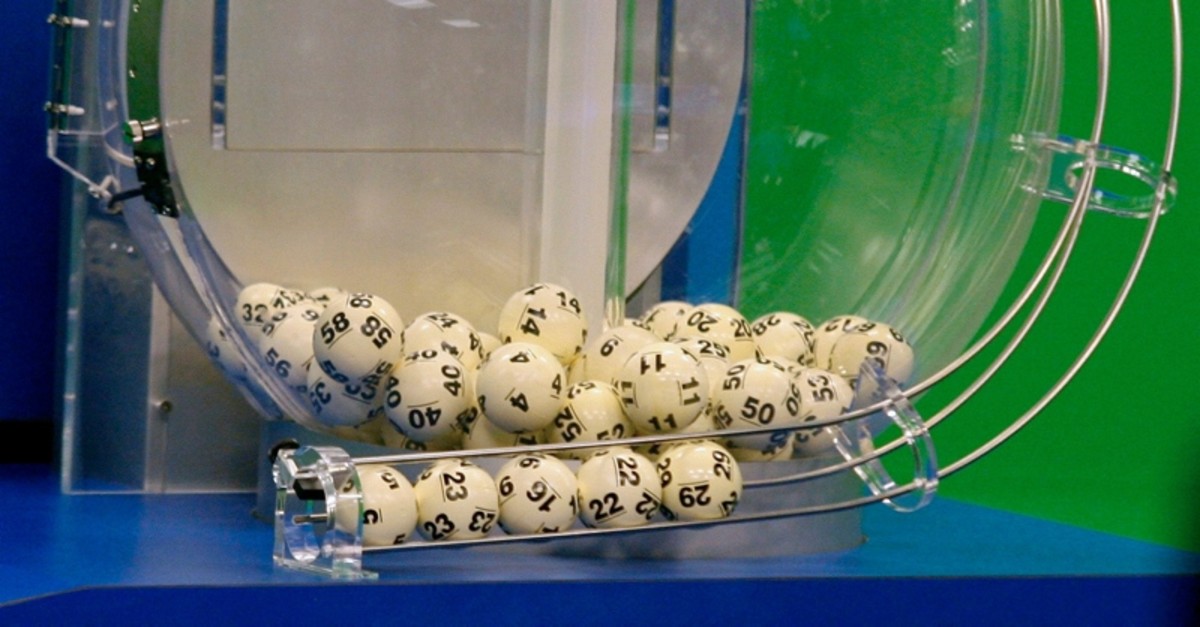 A lucky ticket-holder in Italy has won the country's biggest ever lottery jackpot of 209 million euros ($234 million), the Superenalotto organisers said Wednesday.

The winner has to pick six correct numbers between 1 and 90 - something no one had done since June 2018.

The winner had chosen the numbers at random from a lottery machine at the bar.

"How can we know who bought it... There was a constant flow today, people were coming in and asking for a ticket at random. And I printed it (the winning ticket), I printed it," the bar's manager, Guglielmo Poggi, told Italian media.

The previous Superenalotto record was 177 million euros, won in October 2010.

The new record also surpasses that of Euromillions, where the jackpot is limited to 190 million euros. That amount has been won three times - in Britain in August 2012, in Portugal in October 2014 and in Spain in October 2017.

In the US state of South Carolina, one person, who has remained anonymous, won a jackpot of $1.537 billion in the country's Mega Millions draw.