Turkish micro artist to launch world tour in US 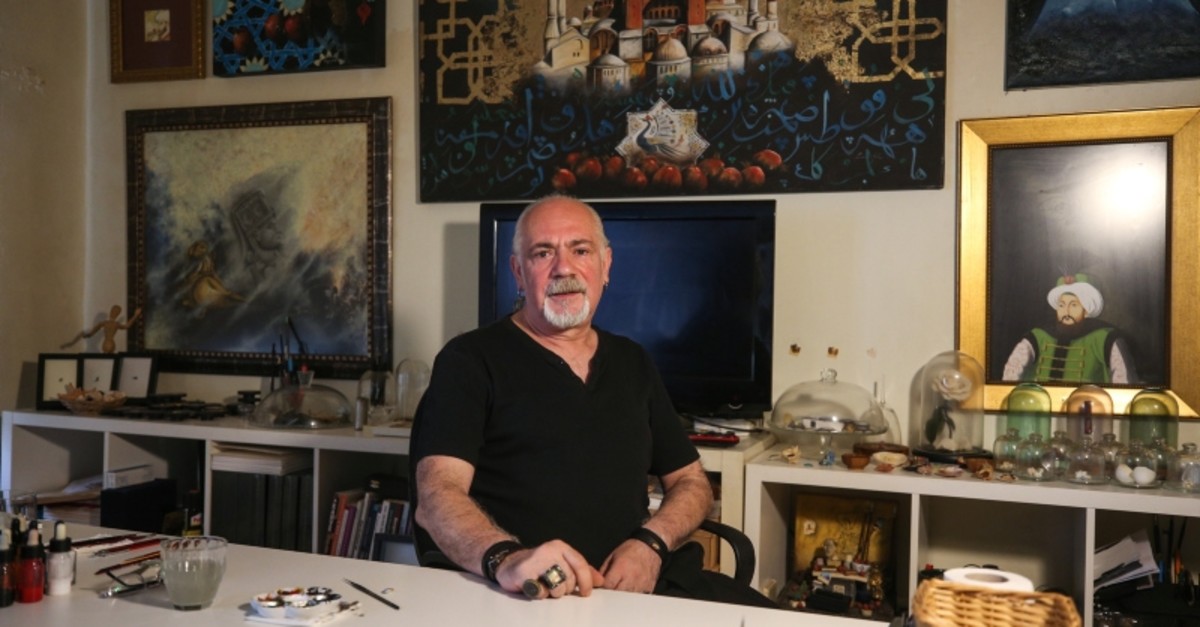 A Turkish artist, who is one of the most prominent masters of micro art worldwide, and is known as Turkey's "Microangelo" will be in New York on Sept. 7 to promote Turkish coffee through his extraordinary art.

25 years ago Hasan Kale started creating art capsules from tiny objects that are sometimes seen as garbage and has been painting different sceneries from Istanbul and other cities on various tiny objects such as pumpkin seeds, fig seeds, bottle caps and seashells. 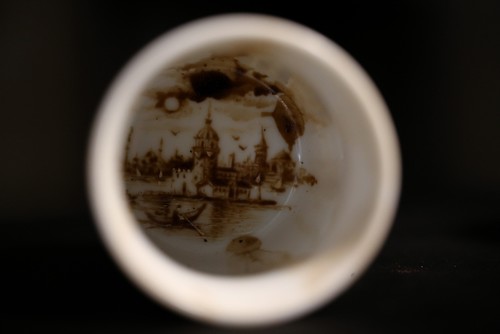 Starting his world tour, Kale told Anadolu Agency that he will promote Turkish coffee in New York via his art and will show how Turkish people consider drinking it as a ritual since preparing and drinking Turkish coffee is not like taking a shot of espresso but rather it requires a special process.

Producing some 350 micro artworks so far, Kale said that he is going to draw on coffee beans, cups or plates during his visit to New York only by using coffee.

"I think it will be the beginning of a very enjoyable and successful project," he added.

Kale said that when people see his art, they noticed the beauty and detailed works in tiny objects adding that they started to see things around them differently.