Turkey's wetlands grow thanks to efforts against global warming 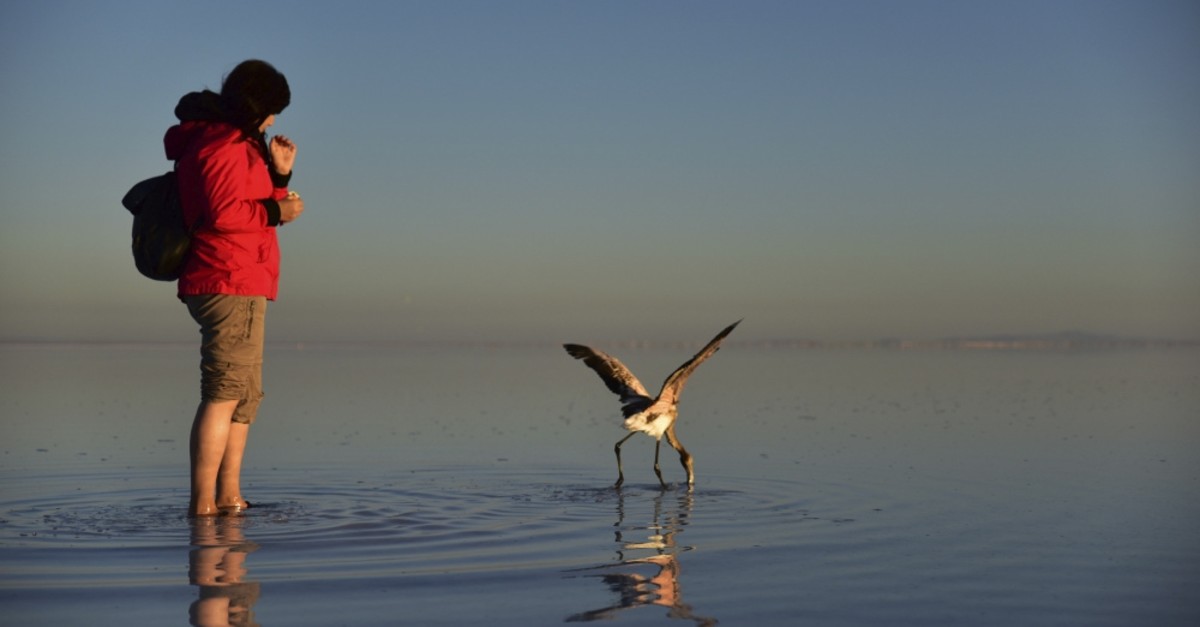 Global warming is a threat to every living soul on this planet and Turkey is surely one of the most vulnerable countries. Located at the crossroads of northern and southern migration routes, Turkey is also an important stopover destination for migratory birds. Thus, taking precautions against global warming and protecting wetlands not only benefits the people living in the region but also the migratory birds that call Anatolia home.

At the latest meeting of National Wetland Commission, Lake Karamık in Afyonkarahisar, the Metruk Salt Flat in Muğla and Lake Tuz in Kayseri were added to the Important National Wetland List for further protection.

Lake Tuz and Metruk Salt Flats are the two most important breeding grounds for flamingos in Turkey. They are also the most natural and crucial wetlands of western Anatolia. Lake Karamık, on the other hand, is an important spot for carbon capture and prevents global warming thanks to its unique chemical components.

Apart from the new additions to the list, the commission also takes various precautions to prevent wetlands all across Anatolia from drying up. The number of Important National Wetlands increased to 59 while the number of secondary important wetlands reached 79. The area these wetlands cover has also grown to 995,364 hectares.