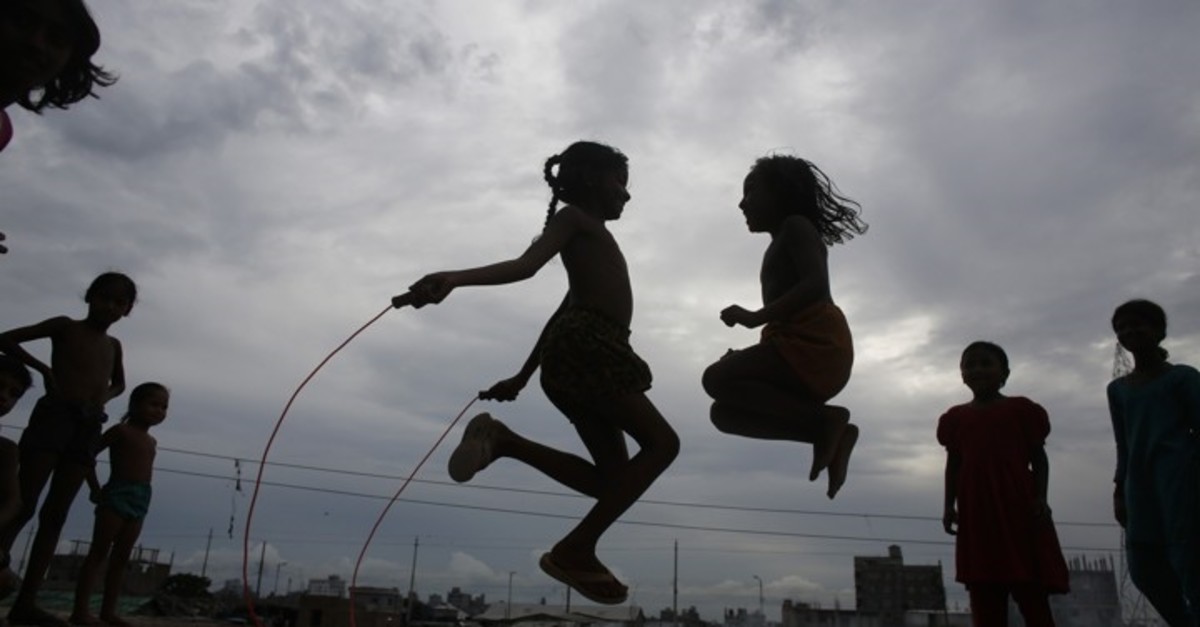 Within the scope of the study, scholars from France's PSL University analyzed the impacts of having a sibling on a child's verbal skills.

The researchers benefited from the data of French cohort study EDEN, which analyzed children and their mothers from the age of two through 11.

The language skills of the children were measured at specific ages with various methods. Children who were old enough were subjected to tests such as repeating words and sentences, naming pictures and listing animals while the analysis of two year olds was conducted with their mothers' involvement.

Data from 1,276 French-speaking children who completed the language tests, including 547 who had an older brother or sister, was analyzed by the research team.

The results of the study, which were published in the journal Psychological Science on Aug.14, showed that the children who have no older brothers or sisters were better in terms of verbal skills, while those who had brothers turned out to be less successful.

The reason why older sisters positively affect the child's language skills when compared to male siblings hasn't been identified yet, although the researchers suggested that it may be because of sisters' nurturing characters. The research also suggested that those who have no elder siblings have better language skills since they may have more quality time with their parents.

The age gap between the siblings didn't appear to have an impact on language ability, the researchers noted, adding that there would be broader conclusions with studies on children speaking other languages since this study was limited to only those speaking French.