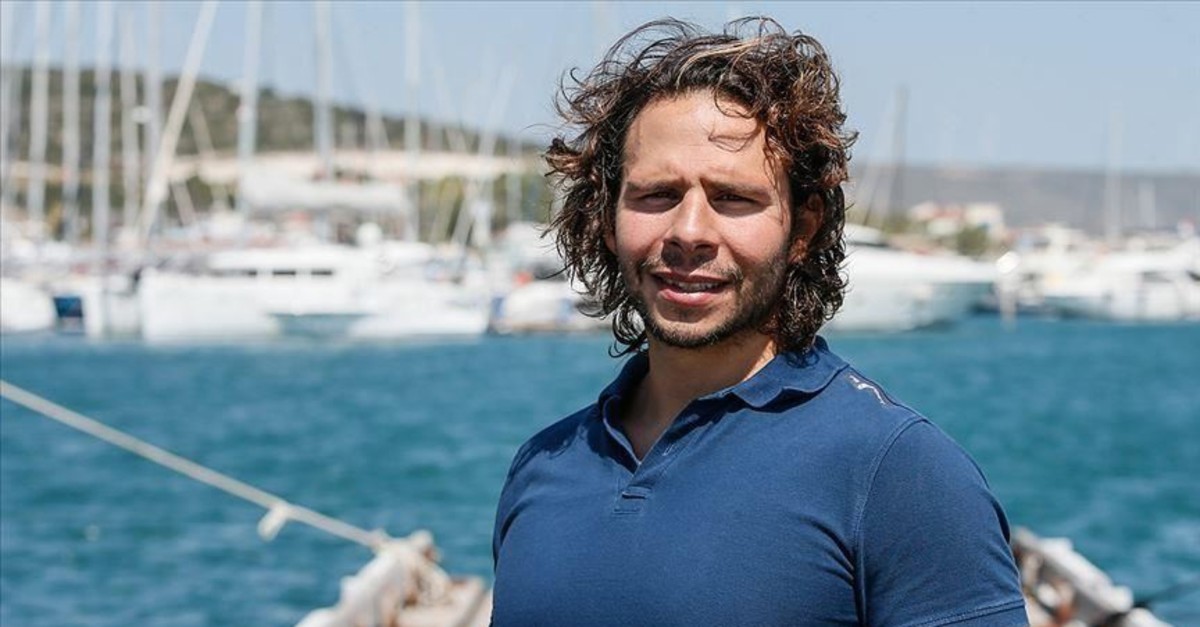 Having previously lifted several titles in national competitions in Turkey, Emre Erdoğan crossed the Tsugaru Strait on Aug. 20. Erdoğan swam a total distance of 30 kilometers (18.6 miles) from Shirakami Misaki Hokkaido to Shimokita in seven hours, 36 minutes and 17 seconds. He marked the world's fourth best rank on the track.

The Tsugaru Strait is among seven open water channels that make up the "Oceans Seven."

"I'm very happy. I did my best. I am very proud of our country," Erdoğan told Anadolu Agency (AA). "The weather was very bad, so it was a very challenging track," he added.

Erdoğan also said that his new target is crossing the North Channel between Ireland and Scotland. In 1990, Steven Munatones from the U.S. set the record as the fastest swim across Tsugaru Strait, at six hours and 11 minutes.