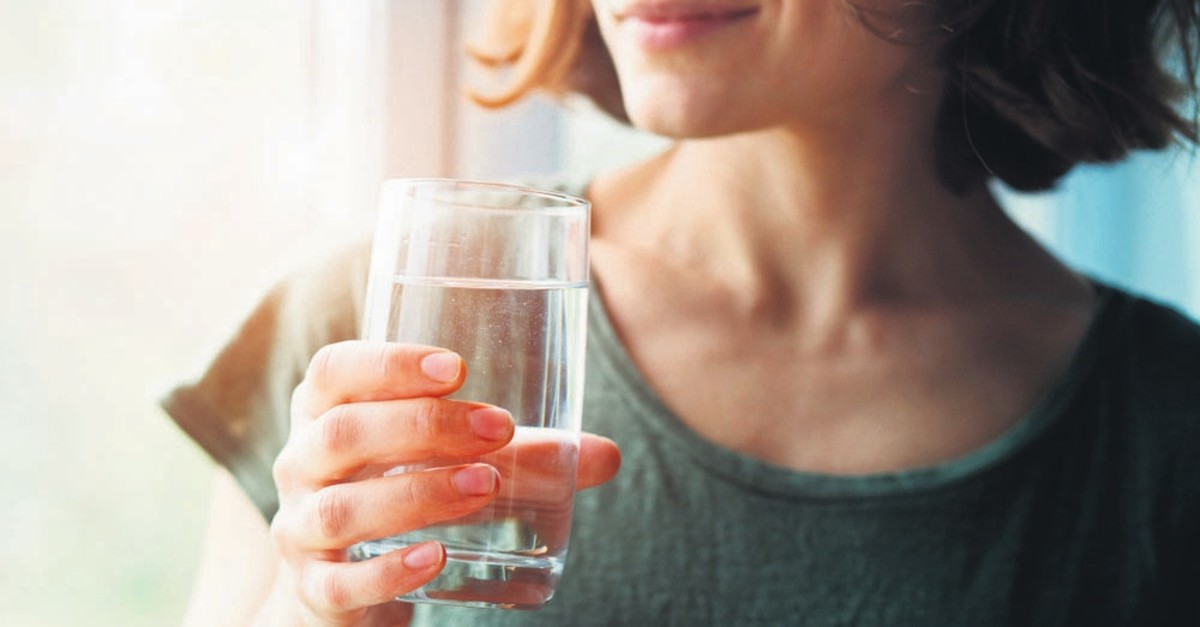 Turkey ranked 9th among the countries consuming the largest amount of water, while New Zealand ranked first on the list. An examination of the topic of Turkey's water consumption in the media has shown that this issue has been talked about 5,596 times since the beginning of 2019.

Ajans Press, a key institution for media monitoring, has released the study of water consumption on the media. According to the information compiled by PRNet and Ajans Press from media reports in 2019, a total of 5,596 news items related to water consumption have been found in the media since the beginning of 2019.

An examination of headlines has indicated that news emphasized the importance of the right water consumption amount for people, while interviews with doctors pointed to water consumption as a condition of good health. According to the information obtained by Ajans Press from Statista data, Turkey ranked 9th among the countries consuming the largest amount of water. New Zealand topped the list, while other countries in the top 10 were the U.S., Estonia, Canada, Greece, Spain, Australia, Mexico and Japan, respectively.