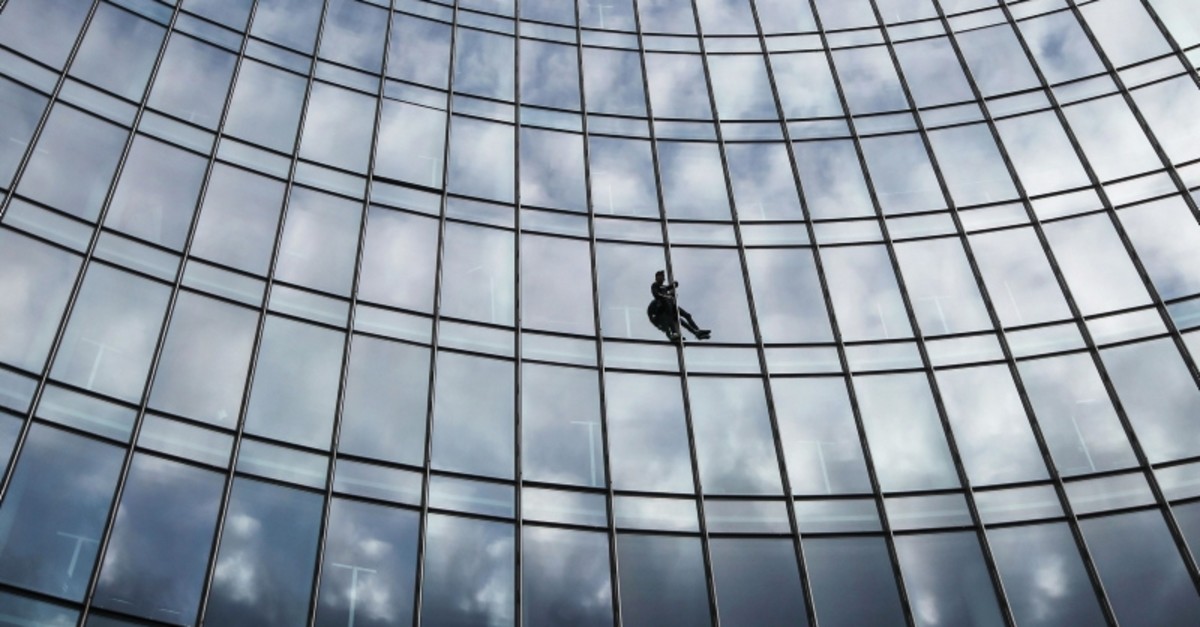 An urban climber known as the "French Spiderman" has climbed a high-rise building in the German city of Frankfurt and now faces a fine for his effort.

According to witnesses, it took Robert about 20 minutes to climb up the high-rise called Skyper in the central city's banking quarter.

Police took in the 57-year-old after he climbed down the building's sheer glass front again.

According to police, scaling the building was an offense. Police was also looking into whether Robert had committed trespass by doing so.

There was no damage to the building, an initial investigation showed.

Earlier this year, Robert scaled one of the highest buildings in the Philippine capital, Manila. His climbing activities brought Robert an entry into the Guinness World Record books, but also several arrests.