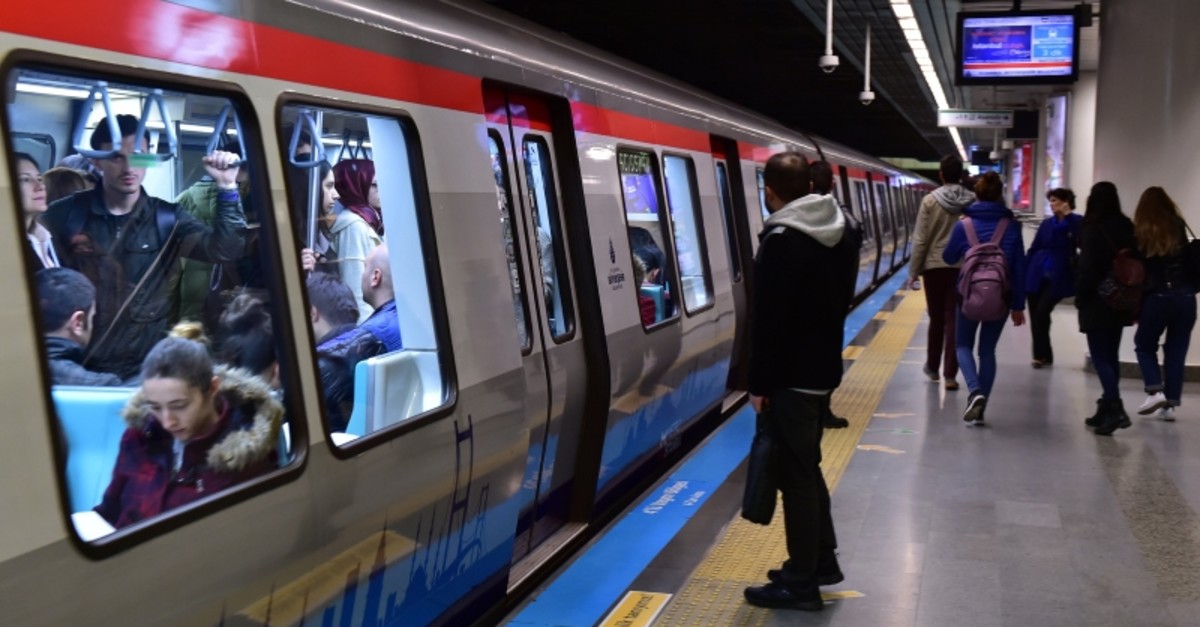 Istanbul is a huge and crowded city with a population of more than 15 million people. Although the streets are not packed with people, you feel the crowd in public transportation the most. Every day, millions of people use public transportation to get to their jobs, schools and other places, making buses, metros and metrobuses jam packed.

This crowding leads to the violation of personal space. Personal space is the physical space in the immediate surrounding of someone, into which encroachment can feel threatening or uncomfortable. Personal space is believed to extend to 75 centimeters around your body; given the fact that you are living in a city of 15 million, finding this space is next to impossible on public transportation.

According to psychologist Töre Simge Korkut when a person's personal space is violated, he or she feels intimidated and this leads to fights. "It is harder for people living in the big cities," said Korkut.

"They get up at 6 a.m. in the morning and have to be at their offices at 9 a.m. During all this time, they have to travel in jam-packed buses, metros and other means of transportation which fuels fury and tension. When the tension rises, it can easily turn into fights." "People do not get along anymore," said Zekeriya Arıcı, a commuter in Istanbul.

"Everybody is a bundle of nerves. Even when you touch another person by mistake, they tend to get you in the wrong way."