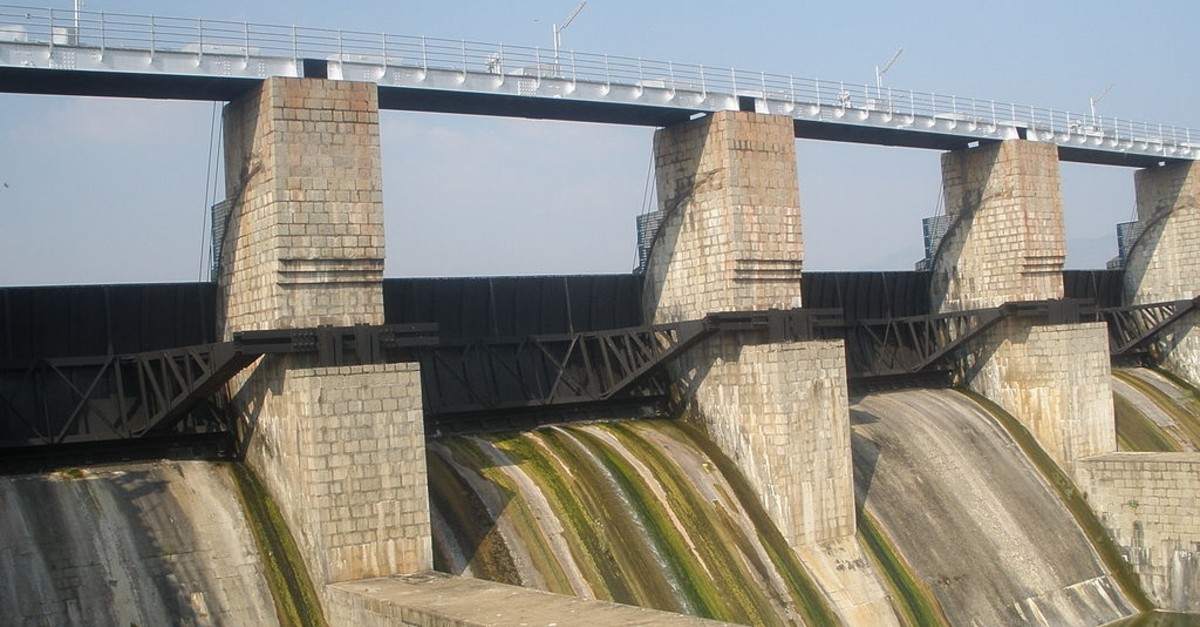 A newlywed and three of her family members died Sunday after being swept into the waters of a reservoir in southern India's Tamil Nadu state while trying to take a selfie, police said.

A newly-married couple from Krishnagiri was visiting relatives in Uthangarai and decided to visit the Pambar dam, according to a report in The Hindu newspaper.

The groom managed to pull his sister to safety, but the other four relatives drowned. Their bodies were later recovered, police said.

The drowning incident was the latest in a string of selfie-related deaths in India. The country has the world's highest number of recorded selfie fatalities, accounting for half of the 259 deaths reported between 2011 and 2017, a study by the U.S. National Library of Medicine found. Russia, the U.S. and Pakistan follow in rank.

A 2018 study by the Delhi-based All India Institute of Medical Sciences found that drowning is the leading cause of death in selfie-taking accidents, generally due to people falling out of boats or being washed away by waves on the beach.

The researchers found that 72% of victims were male, most under the age of 30. India's large population under 30 – the largest in the world – contributed to its first place spot on the list of selfie deaths.

In May, three teenagers were killed by an oncoming train in Haryana state while taking selfies on the tracks. They jumped out of the way of an approaching train only to be hit by another train from the opposite direction.

In 2017, a man was killed when an elephant wrapped its trunk around him and crushed him to death while he tried to take a selfie with it.

India has established about a dozen "no selfie zones" in areas that have an element of danger, such as the top of tall buildings or mountain peaks.