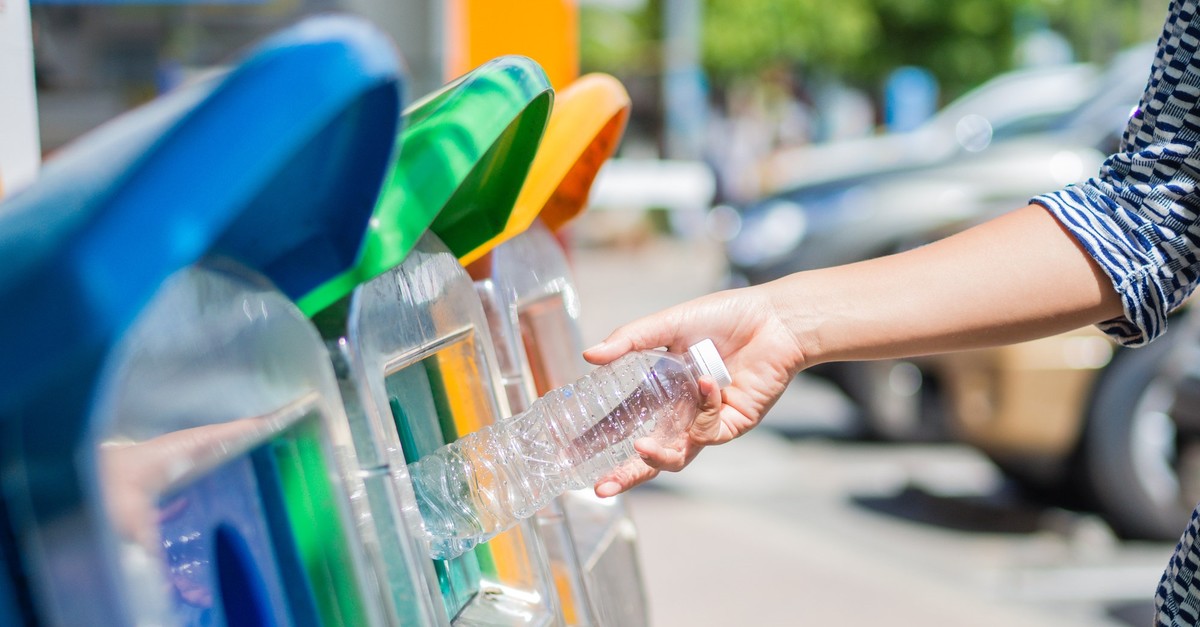 Plastic is one of the biggest pollutants on Earth. A simple plastic bottle takes 450 years to decompose while it takes up to 20 years for a plastic bag. Hence, it is important to be able to recycle all the plastic waste that we produce for a better and healthier world. According to a Turkish Plastic Industry Research report, Development and Education Foundation (PAGEV), Turkey used 3.5 million tons of plastic raw material in the first half of 2019. But only 13% of the demand could be met by local producers.

To do so, Turkish entrepreneurs have rolled up their sleeves. One of them, Begüm Esra Aytan, has developed a bacteria called, PETman that decompose plastic and creates raw material.

Aytan's project has already secured funding from the Scientific and Technological Research Council of Turkey (TÜBİTAK). Speaking to the Turkish language daily Hürriyet, Aytan said her project was inspired by the plastic decomposing bacteria. "We genetically reprogrammed this bacteria and created new bacteria that decompose plastic and other waste material made from petroleum. It decomposes the waste at 40 degrees Celsius and turns them into raw material. PETman can create budget-friendly, high-quality plastic raw material that can be used in every industry," said Aytan. According to the Environment and Urban Planning Ministry, out of 236,000 tons of plastic bottles sold in 2017 in Turkey, 140,000 tons were recycled. In the first quarter of 2018, 17,500 tons of plastic bottles were recycled.