Do you own a dog? New study says you might live longer 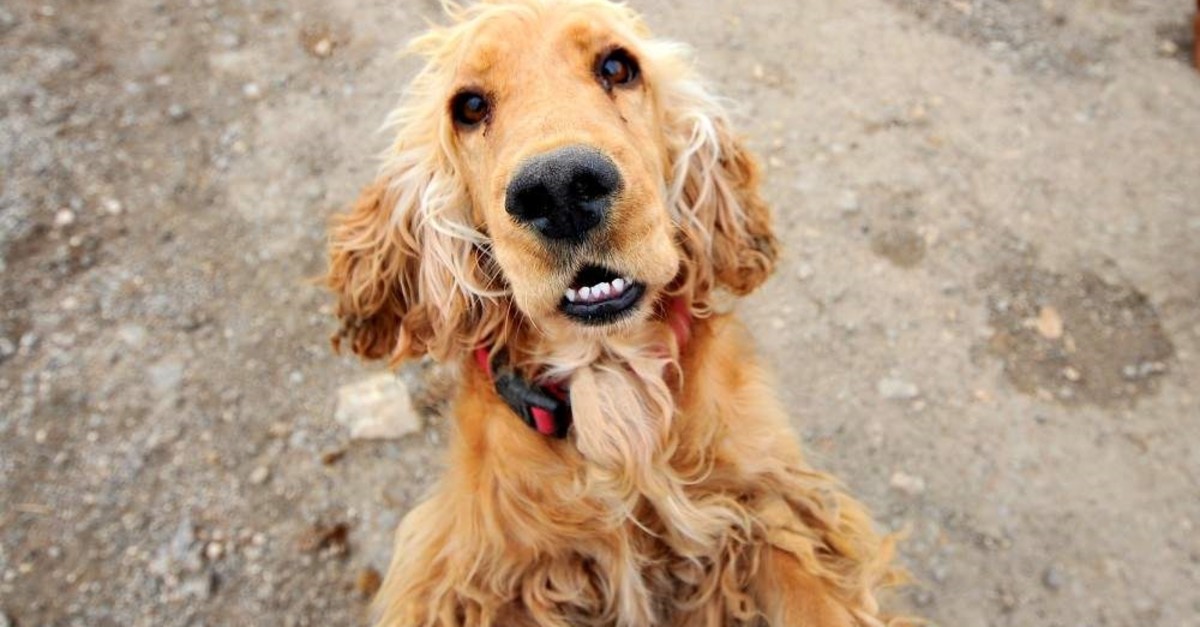 People who own dogs are more likely to survive heart attacks and strokes than people who don't, according to new research published by the American Heart Association.

The findings – produced by a clinical study, and a separate large-scale analysis of existing data – build on previous research and confirm the health benefits of dog ownership.

Glenn Levine of the American Heart Association said the studies provided "good, quality data. While these non-randomized studies cannot 'prove' that adopting or owning a dog directly leads to reduced mortality, these robust findings are certainly at least suggestive of this."

Dog owners are likely to exercise regularly and to have lower blood pressure, according to Caroline Kramer, assistant Professor of Medicine at the University of Toronto (and the proud owner of a miniature schnauzer called Romeo).

"I can say that adopting Romeo has increased my physical activity each day, and filled my daily routine with joy and unconditional love."

However the researchers caution against "prescribing" a pet as a preventative intervention. "Dogs should only be acquired by people who feel they have the capacity and knowledge to give the pet a good life," says Professor Tove Fall from Uppsala University in Sweden. But she adds "we know that social isolation is a strong risk factor for premature death, and dog owners experience less social isolation and have more interaction with other people."
RELATED TOPICS