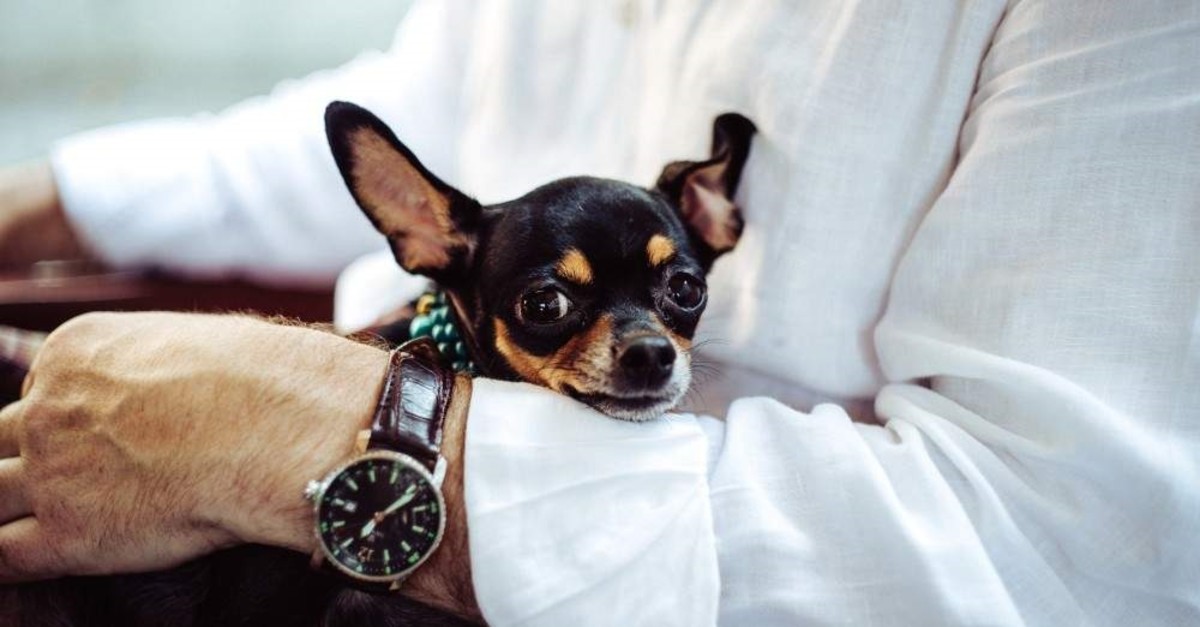 Your puppy, once a cute little ball of fluff, has suddenly grown bold. The growl of another dog on the pavement doesn't scare off your pup like it used to – instead, your dog keeps pestering.

Like a real teenager, you might say. Puberty affects dogs just like humans, though when they undergo this difficult time varies. "For male puppies, the beginning of puberty begins between five and 18 months, and for female dogs, it starts between six and 12 months," said Sandra Goericke-Pesch, a professor at a German veterinary university.

For large dogs, sometimes it can take two years for puberty to start.

It's easy to tell when female puppies have started puberty: They go into heat. There's no similar obvious sign with male puppies, so you have to look for certain indications: Do they lift their legs and mark their territory? Do they suddenly wander off farther than they should from their owner to check something out? Are they suddenly more interested in the opposite sex and don't get along with other males?

These are all signs that the hormonal change is under way. But while a dog lifting its leg to mark territory doesn't necessary mean the dog is in puberty, the change in behavior is worth noting, dog trainer Katja Krauss said.

"Suddenly things that didn't bother the dog before might seem threatening. Or the dog doesn't react normally to new stimuli – they run away, they don't listen, they forget everything," Krauss added.

One example is when a teenage dog encounters a horse: At first the dog is terrified of the huge animal, but then curiosity takes over and it decides to approach the horse anyway. The owner is able to save the clueless dog before the horse can do any damage.

Krauss said this is classic behavior. "The brain is growing, the ability to make emotional decisions is still developing, things are being rewired," she said. Owners should see their dog's puberty as an opportunity to express patience. "Give the animal time. Don't overwhelm it by being overly severe," she advised.

It's of course annoying when the dog seems to have suddenly forgotten commands such as "sit" or "stay." But, Krauss explained, "they're not ignoring you – they just really don't remember the commands."

For medium-sized dogs, the critical period is over after about a year.

Since puberty is a formative phase, owners must pay special attention to their dog. "People used to say that dogs should be allowed to settle conflicts themselves. Nowadays we know that it's not the way to go," Krauss said, advising owners to prevent aggression if possible.