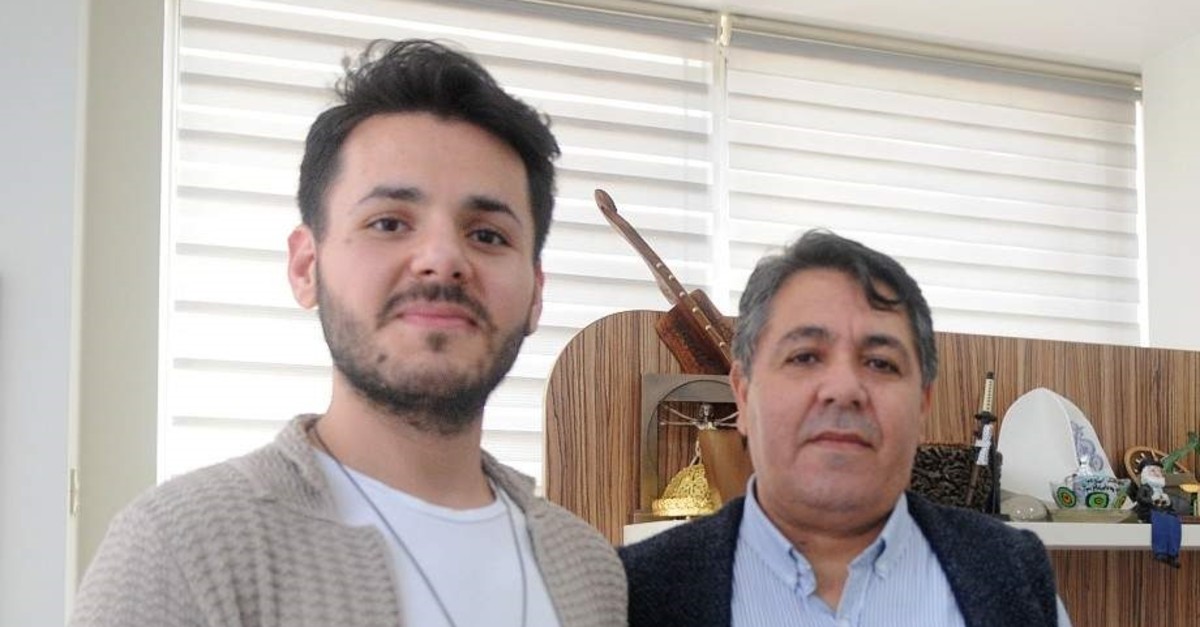 An opera student in the Turkey's biggest metropolis Istanbul donated his liver to his cancer-diagnosed father, despite the risk of losing his voice due to the operation.

Mazlum Doğan, an opera student at Mimar Sinan Fine Arts University, gave three-quarters of his liver to help save his 48-year-old father, Ali Doğan, who was diagnosed last May. Doctors told him he had only one month to live.

Although his father protested, Mazlum Doğan refused to accept any other donor, asking surgeon Şinasi Sevmiş to grant him his wish of becoming a donor.

After a meticulous and successful transplant last August, Ali Doğan regained his health. His son got through the operation without damage to his diaphragm, and his voice remained unharmed.

Mazlum Doğan told Anadolu Agency (AA) that money and livelihood are not matters for consideration when the life of a family member is on the line.

"My father is a young person. There's a lot for him to live and experience," he said, adding that his future opera career was of little importance to him compared to his father's health.

He said a doctor who performed the surgery assured him that the incision had been made without damaging his diaphragm, which is vitally important for opera singers.

"The operation was difficult. The organ transplant was our way of salvation. We knew we'd lose my father," Doğan said, adding that he did not experience any problems with his upper respiratory tract or diaphragm after the operation.

Doğan, who was 18 years old at the time of his liver donation, made a short film to increase public awareness about organ donation, in cooperation with Yeni Yüzyıl University Gaziosmanpasa Hospital, where the operation was performed.

Beaming with pride for his son, Ali Doğan said he hoped his family's example would increase awareness about organ donation.

"I'm very well now. Now I can dream. I am stepping into the future," he said, adding that the operation was a "rebirth" for him.
Dr. Şinasi Sevmiş, the surgeon who performed the operation, urged the public to be more sensitive about organ donation. "There is nothing more pleasing than giving life," he said.