Study reveals music has universal patterns regardless of culture 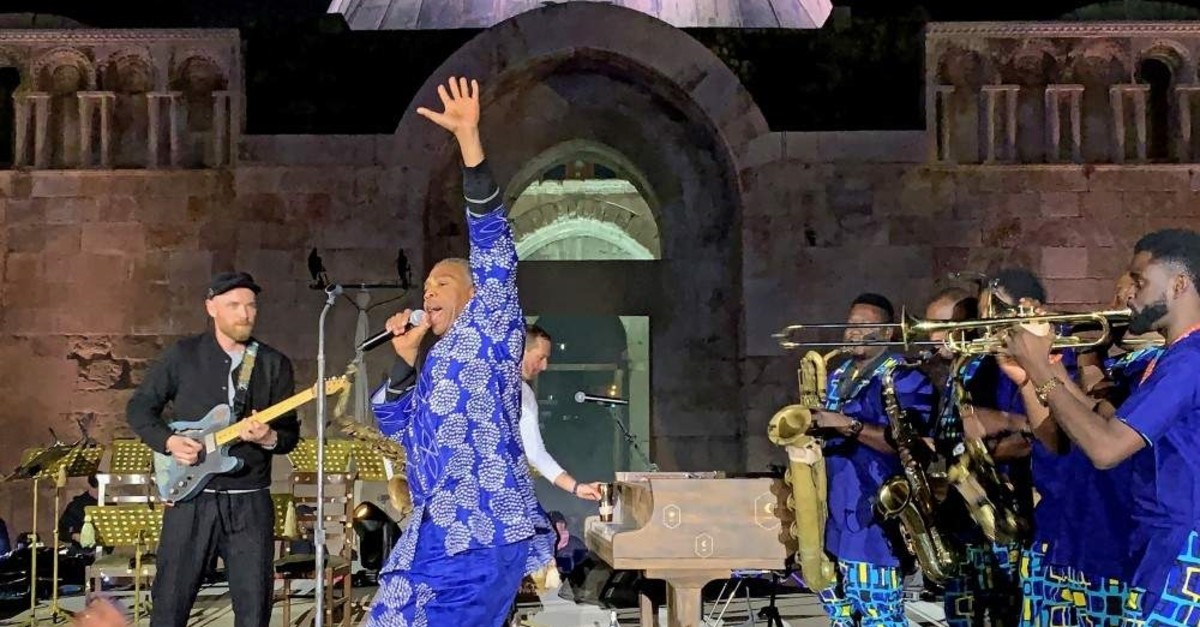 From love songs to dance tunes, lullabies and more, music made in disparate cultures worldwide displays certain universal patterns, according to a study by researchers who suggest a commonality in the way human minds approach the art form.
The study, published on Thursday, is based on musical recordings and ethnographic records from 60 societies around the world -- including such seemingly disparate cultures as the Highland Scots, the Nyangatom nomads of Ethiopia, Mentawai rain forest dwellers in Indonesia, the Saramaka descendants of African slaves in Suriname and Aranda hunter-gatherers in Australia.
Music was broadly found to be associated with common human endeavors, such as infant care, dance, love, healing, weddings, funerals, war, processions and religious rituals.
The researchers detected strong similarities in musical features across the various cultures, according to Samuel Mehr, a Harvard University research associate in psychology and the lead author of the study published in the journal Science.
"The study gives credence to the idea that there is some sort of set of governing rules for how human minds produce music worldwide. And that's something we could not really test until we had enough data about music from various different cultures," Mehr said.
Penn State University anthropology professor Luke Glowacki, a study co-author, said many ethnomusicologists have believed that the features in a given piece of music are most heavily influenced by the culture from which the music originates.
"We found something very different," Glowacki said. "Instead of music being primarily shaped by the culture it is from, the social function of the piece of music influences its features much more strongly."
"Dance songs sound a certain way around the world because they have a specific function. Lullabies around the world sound a certain way because they have a specific function. If music were entirely shaped by culture and not human psychology, you wouldn't expect these deep similarities to emerge in extremely diverse cultures," Glowacki added.
Manvir Singh, a graduate student in Harvard's department of human evolutionary biology and another study co-author, noted that lullabies tended to be slow and fluid across societies while dance songs tended to be fast, lively, rhythmic and pulsating.
The researchers examined hundreds of recordings from libraries and private collections globally.
"The fact that a lullaby, healing song or dance song from the British Isles or anywhere else in the world has many musical features in common with the same kind of song from hunter-gatherers in Australia or horticulturalists in Africa is remarkable," Glowacki said.