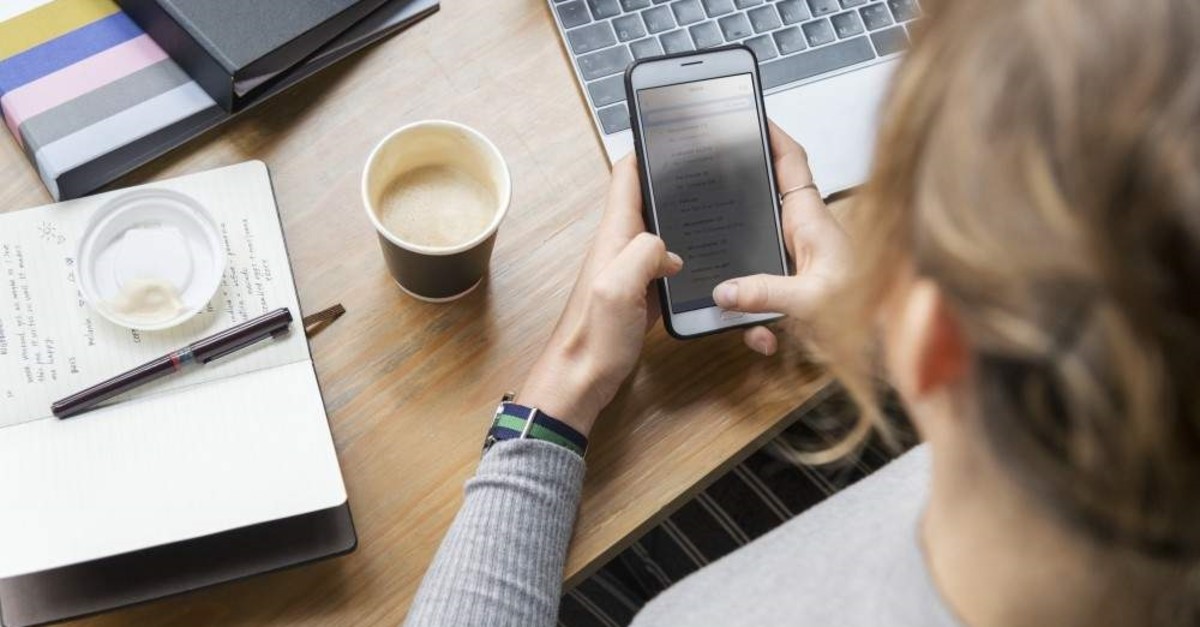 Britain could significantly cut its carbon footprint if people stopped sending unnecessary "thank you" emails, researchers said Tuesday, calling on the public to "think before you thank."

Britons send more than 64 million unnecessary emails per day, a study by energy supplier OVO Energy found, with unactionable pleasantries such as "thank you" and "thanks" topping the list of most common offenders.

"Is OVO asking everybody to be more rude? Absolutely not," said Mike Berners-Lee, an expert on carbon footprinting at Britain's Lancaster University who carried out the analysis. "But if you send somebody a 'thanks' email, and they're only 3 meters away from you, it might be nice to just go over and say, thank you very much," he told the Thomson Reuters Foundation.

If each adult sent one less email a day, Britain could reduce its carbon output by 16,433 tons – equal to more than 81,000 flights from London to Madrid, the study found. OVO Energy has created software to identify when a user has sent a potentially unnecessary email and prompt them to be more thoughtful.

The study found 49% of Britons frequently sent emails to colleagues within talking distance. Despite the country's penchant for politeness, 71% of Britons said they wouldn't mind not receiving a "thank you" email if it helped the environment.